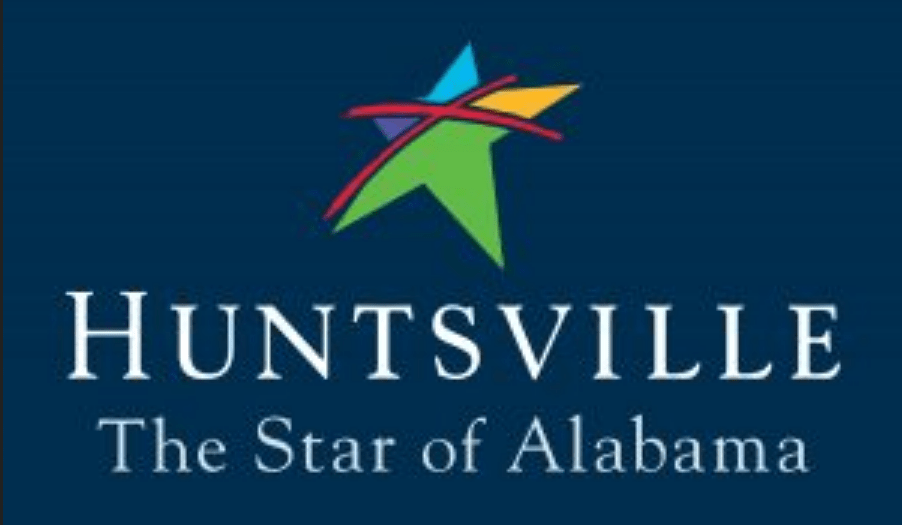 HUNTSVILLE, Ala. (WHNT) — The Huntsville City Council unanimously approved the second phase of a construction contract to turn the former Grissom High School in the Sandra Moon Community Complex.

The council’s vote on Thursday will allow Mayor Tommy Battle to enter into a $4.37 million construction services contract with Consolidated Construction Company.

Included in the plans are interior renovations to the existing 110,000-square-foot community center, new fire suppression and alarm systems, building code upgrades and ADA compliance modifications, according to the City’s website.

Existing offices and rehearsal space for Arts Huntsville will also be renovated.

The binding contract says the work will need to be finished before a 300-day deadline after the notice to proceed is issued.

Though the council says the complex is a work in progress, there are still areas that are already open and available for the public to enjoy, from scheduled activities in the gym like the Parks & Recreation Youth Basketball League, and the South Huntsville Public Library.

The 30,000-square-foot library officially opened in September 2021 at the north end of the complex. The former school’s old gymnasium hosts the City’s Youth Basketball League along with 12 pickle-ball courts.

Plans for the complex once construction is finished will include something for everyone, from theater and musical performances to athletics and meeting spaces.