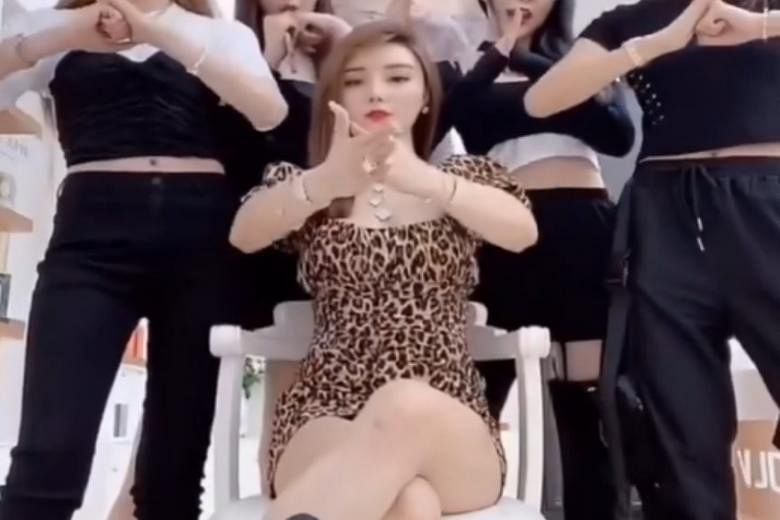 BEIJING (BLOOMBERG) – China has fined another live-streaming personality for tax evasion, expanding a probe that has ensnared some of the country’s most popular influencers and disrupted e-commerce at Alibaba Group Holding.

Ping Rong, a Guangzhou-based live-streamer, was fined 62 million yuan (S$13.2 million) for evading taxes in 2019 and 2020, the State Taxation Administration said in a statement on Tuesday (Feb 22).

The influencer commanded a following of about 24 million fans on the video platform Kuaishou Technology. Ping has not shown up on in-app searches since Tuesday afternoon.

The crackdown on China’s booming live-streaming sector marks an escalation in President Xi Jinping’s campaign against illegal sources of income, part of a “common prosperity” drive that aims to narrow the wealth gap.

Celebrities such as actresses Fan Bingbing and Zheng Shuang have been targeted by tax authorities, as the drive to redistribute income dovetails with a broader clampdown on the entertainment industry for promoting “improper” idol culture.

A Kuaishou spokesman did not respond to a request for comment.

“We will strengthen analysing big data in tax collection and improve tax regulations targeting live-streamers,” said the local taxation bureau of Guangzhou, the capital of Guangdong province in southern China.

Live-streaming has in past years become key to enticing and retaining buyers on online platforms from Alibaba’s Taobao to Kuaishou.

The latest penalty came after the watchdog fined top live-streamer Viya a record US$210 million (S$282 million) in December, accusing her of concealing personal income and making false declarations.

A month prior, authorities fined two live-streamers in Hangzhou nearly US$15 million in total for illegally booking employment income as business income.

All three have suspended their work and have not re-appeared in live-streaming studios since.

Tax authorities asked celebrities to voluntarily report wrongdoing in exchange for lighter punishment in September, after announcing a new round of tax checks.

More than 1,000 live-streamers and workers in other fledgling industries have voluntarily paid back taxes since.