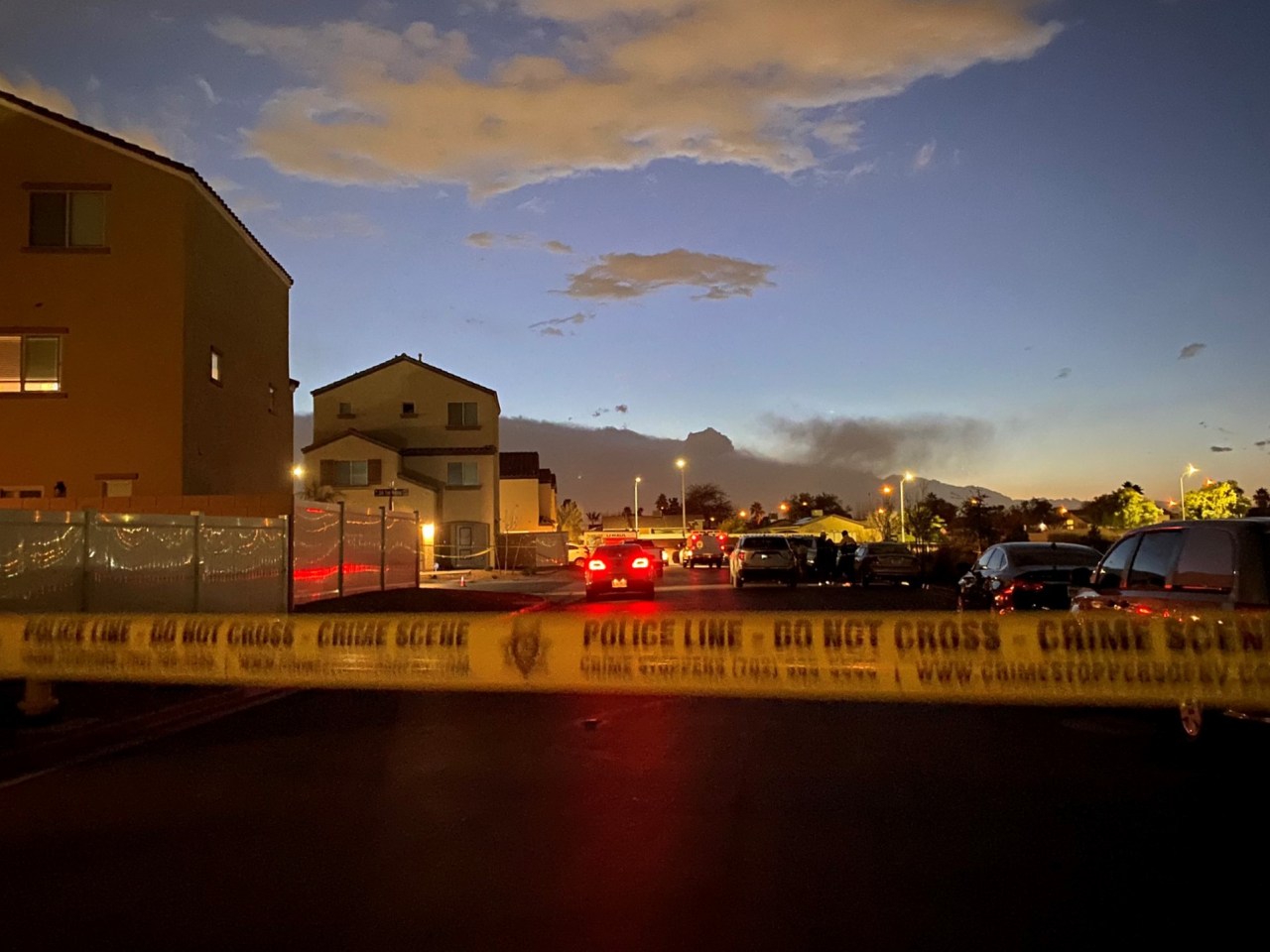 LAS VEGAS (KLAS) – Police are investigating after a child was found dead in a freezer in a Las Vegas home.

The child was found Tuesday in a garage freezer, and Brandon Toseland, 35, of Las Vegas, has been identified as a suspect in the death.

Police said on Tuesday morning, an elementary-aged child arrived at school and handed a note from her mother to a teacher. Police said the note stated that the mother was being held against her will and that she didn’t know where her other preschool-aged child was.

After the teacher reported the note, police set up a surveillance operation near the home. Around 10 a.m. Tuesday, police saw a man, later identified as Toseland, and a woman leave the home, after which police pulled them over.

The woman told police she had not seen her preschool-aged son since Dec. 11. She also said her boyfriend, Toseland, had abused her and did not allow her to leave the house or go into certain areas of the home, according to police.

Police searched the home and found the remains of the child on Tuesday afternoon. Police believe the child had been in the freezer since early December.

Toseland, who is not the father of either of the woman’s children, was initially detained on two kidnapping charges and will now also face an open murder charge, police said.

The elementary-aged child has been placed with family.