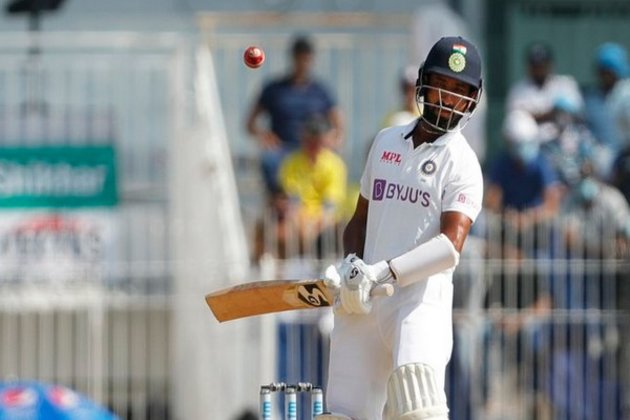 London [UK], April 5 (ANI): Cheteshwar Pujara will have to wait to make his Sussex debut until next week, as delays in issuing his visa means that the Indian will not be available for the first County Championship match of the season.

The club have been in regular contact with Pujara and have been working tirelessly to enable him to be available for the first game of the season against Nottinghamshire, however due to delays in issuing his visa, the overseas batter will not be available until next week.

Speaking on the issues relating to the delay, Sussex Performance Director, Keith Greenfield commented: “Securing overseas players has been tremendously difficult in the current climate. We renegotiated the initial Pujara contract so he could return for more County Championship and Royal London Cup matches, and this subsequently changed the visa requirements.””On top of this, the Ukraine crisis has meant that the Home Office redirected their resources to help with the displacement of Ukrainian citizens. We were expecting Pujara to be with us last weekend but can now confirm he will be here at the back end of this week.”Pujara will still be available for five rounds of County Championship cricket out of the first six fixtures as agreed, starting with Derbyshire next week. He will also be returning later in the season for the Royal London Cup, and some additional four-day games.

Head Coach, Ian Salisbury added: “Of course I am extremely disappointed that we will not have a player of Pujara’s experience and quality to be available for the opening day of the season, but we must move on and now focus on the game ahead of us.”Sussex will start the season hosting Nottinghamshire this Thursday at The 1st Central County Ground. (ANI)