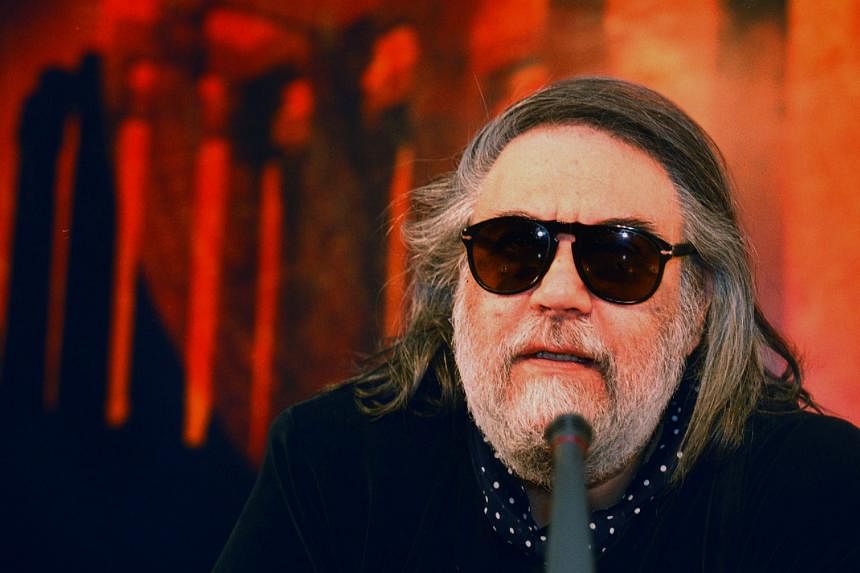 ATHENS (AFP) – Vangelis, the Greek composer of soundtracks for Blade Runner and Chariots Of Fire has died aged 79, Prime Minister Kyriakos Mitsotakis said on Thursday (May 19).

“Vangelis Papathanassiou is no longer with us,” the prime minister tweeted.

“The world of music has lost the international (artist) Vangelis.”

A pioneer of electronic music, he found inspiration in space exploration, nature, futuristic architecture, the New Testament and the student movement of May 1968.

His soundtrack for Chariots Of Fire won an Oscar, defeating John Williams’ score for the first Indiana Jones film Raiders Of The Lost Ark in 1982.

“It is with great sadness that we announce that the great Greek Vangelis Papathanassiou passed away late on the night of Tuesday, May 17,” his lawyer was quoted as saying by the ANA news agency.

According to several Greek media outlets, Vangelis died of coronavirus in France where he live part-time, along with London and Athens.

Among the dozen original scores he has composed include those from the Costa-Gavras film Missing, Roman Polanski’s Bitter Moon and Oliver Stone’s Alexander.