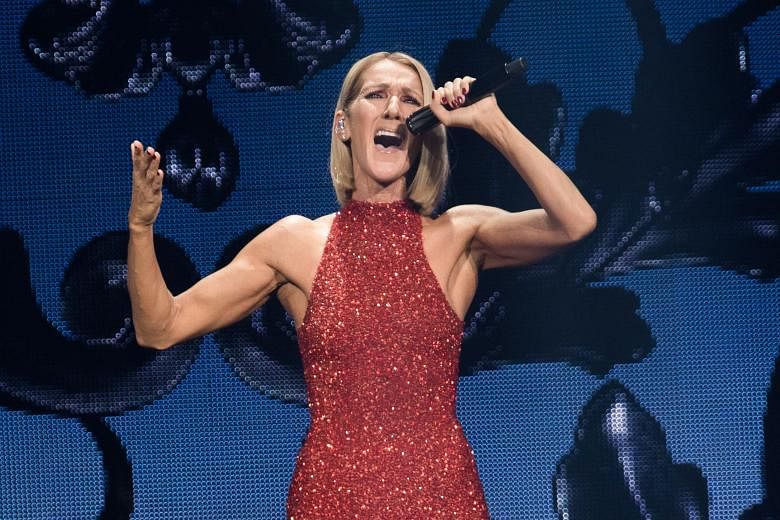 MONTREAL (AFP) – Quebec superstar Celine Dion announced on Saturday (Jan 15) she would not be able to perform the North America leg of her Courage World Tour, citing persistent health problems.

“I was really hoping that I’d be good to go by now, but I suppose I just have to be more patient,” the singer wrote on Twitter.

After a pause due to the pandemic, Dion had been scheduled to resume her world tour in November 2021 with a slate of performances in Las Vegas.

Those dates were cancelled in October after she began “experiencing severe and persistent muscle spasms,” she said at the time on Twitter.

The singer had hoped to continue the tour in March, starting in Denver and travelling over two months to 15 other cities across the United States and Canada.

Those dates are now also cancelled, due to “her recovery taking longer than she hoped,” explained Dion’s management in a press release accompanying her tweet.

According to the statement, Dion had performed 52 shows as part of her Courage World Tour before the beginning of the pandemic, and she still plans to perform the European leg beginning May 25 in Birmingham, England.

“I’ll be so glad to get back to full health, as well as all of us getting past this pandemic,” said the star, thanking her fans for their support. “I feel your love and support and it means the world to me.”