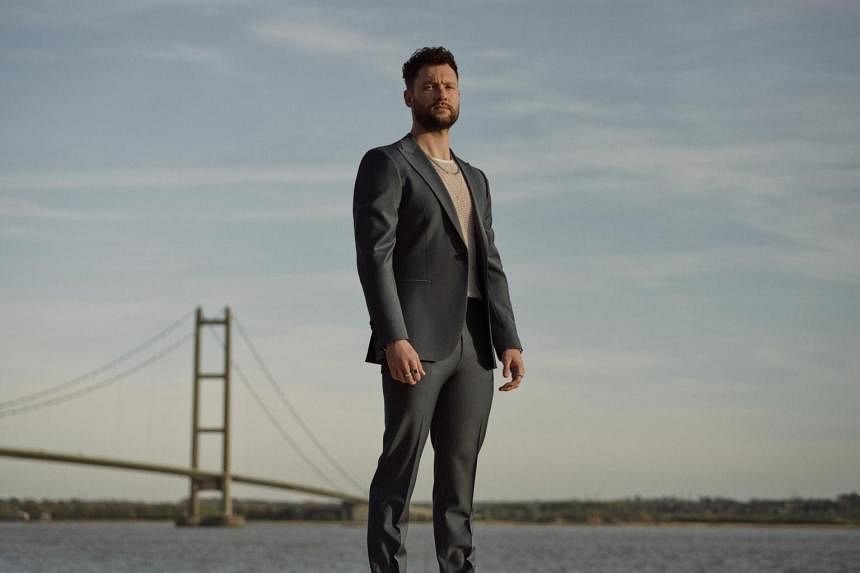 SINGAPORE – English singer-songwriter Calum Scott has announced a concert at the Capitol Theatre on Oct 28.

The upcoming show is part of his Bridges Asia Tour – his biggest headlining Asia tour to date – which will start in Tokyo and also make stops in cities such as Manila and Bangkok.

The 33-year-old said in a press release: “It feels so incredible to announce my Asia tour. It has been a long time coming and a lot of planning, but after the last few years we have had, you can just tell how excited people are for live music again and I am so happy to be a part of it.

“I am coming back with my band to play the songs that people discovered me through, as well as new songs from my second album, which I would say is my best and most personal work yet.”

Scott previously performed at the Capitol Theatre in 2018.

His sophomore album Bridges is slated to be released on June 17, with songs such as Biblical, Rise, If You Ever Change Your Mind and Heaven. His first album, Only Human (2018), hit No. 1 on the iTunes album chart in more than 20 countries. It contained the hit songs You Are The Reason and Dancing On My Own.

Tickets for his upcoming show will go on sale on June 15 at 10am.