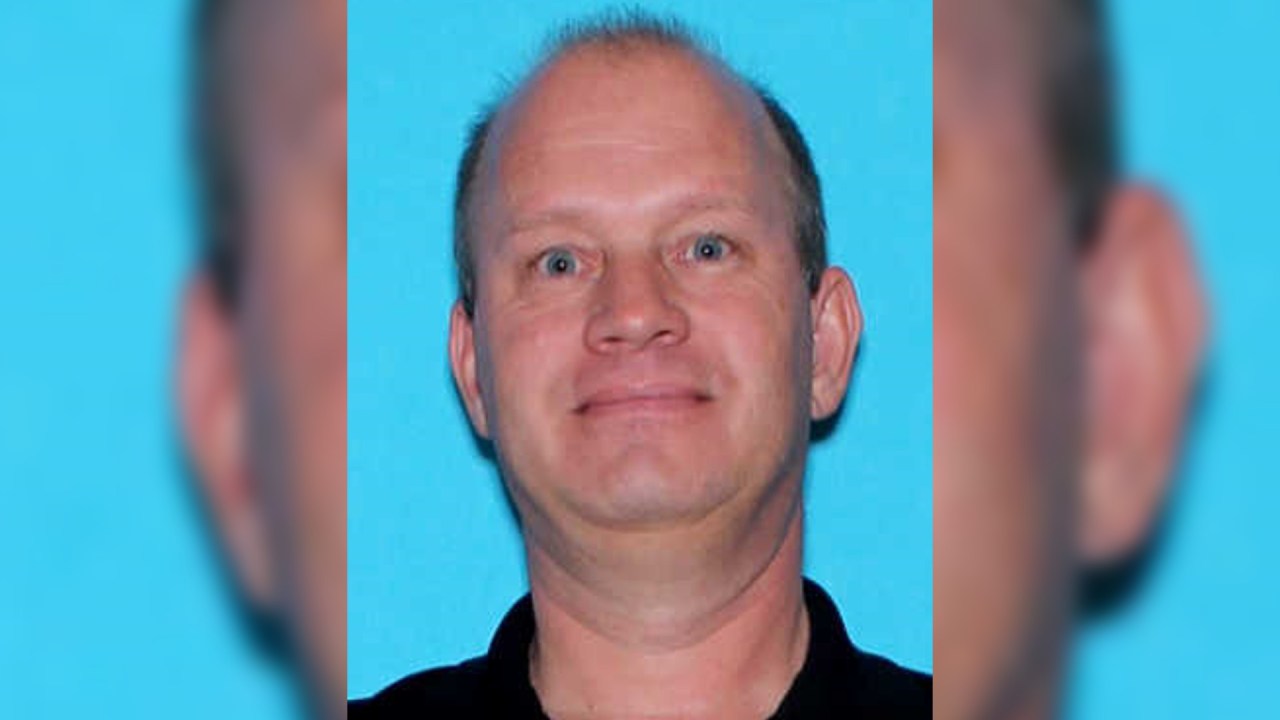 Kelly Kevin Wachs was arrested after a grand jury indictment for a first-degree sexual assault charge and interference with custody of a young girl.

A concerned mother reported a possible problem between her underage daughter and Wachs to Rainsville Police Department in April 2020.

“I am proud of the investigators at Rainsville Police Department for all their hard work and for the continued commitment to keeping criminals off the streets,” Chief Edmondson said in a statement.