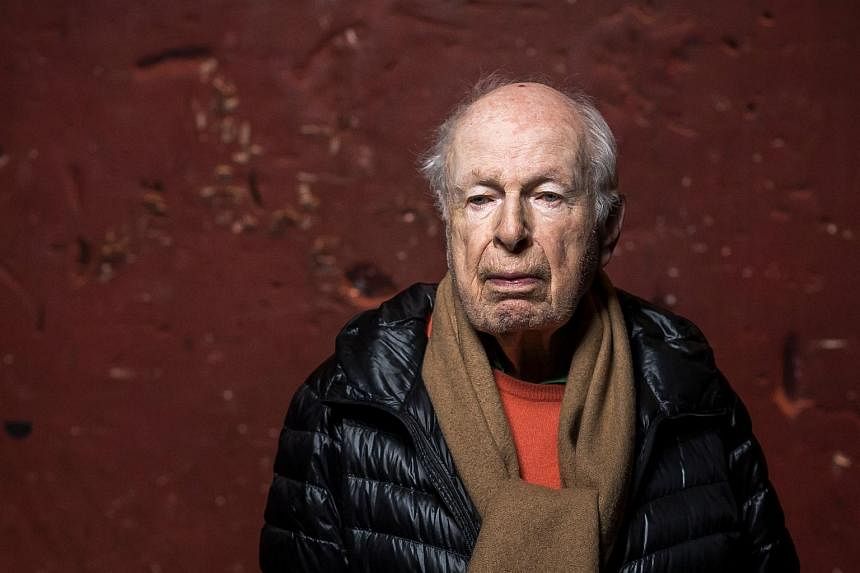 PARIS (AFP) – France-based British theatre director Peter Brook, who revolutionised the stage with radical interpretations of the classics before returning drama to its simplest roots, has died aged 97, a source said on Sunday (July 3).

Brook, born in the United Kingdom but resident in France for decades, died on Saturday, a source close to the director, who asked not to be named, told AFP.

An almost mystical figure often mentioned in the same breath as Konstantin Stanislavsky, the Russian who revolutionised acting, Brook continued to work and challenge audiences well into his 90s.

He was born in London on March 21, 1925, to a family of Jewish scientists who had immigrated from Latvia.

He made his professional directorial debut at just 17, and went on to mesmerise audiences in London and New York with his era-defining Marat/Sade in 1964, which won a Tony award. He wrote The Empty Space, one of the most influential texts on theatre ever, three years later.

Its opening lines became a manifesto for a generation of young performers who would forge the fringe and alternative theatre scenes.

“I can take any empty space and call it a bare stage,” he wrote. “A man walks across an empty space whilst someone else is watching him, and this is all that is needed for an act of theatre…”

For many, Brook’s startling 1970 Royal Shakespeare Company production of A Midsummer Night’s Dream in a white-cube gymnasium was a turning point in world theatre.

It inspired actress Helen Mirren to abandon her burgeoning mainstream career to join his nascent experimental company in Paris.

Book also won renown for his iconic 1963 film version of the novel Lord Of The Flies about schoolboys who are marooned on an island and descend into savagery.

He lived in Paris from the early 1970s, where he set up the International Centre for Theatre Research in an old music hall called the Bouffes du Nord.

After turning 85 in 2010, Brook relinquished leadership of the Bouffes du Nord, but continued to direct there.

The death in 2015 of his wife, actress Natasha Parry, shook him. “One tries to bargain with fate and say, just bring her back for 30 seconds,” he said.

Yet he never stopped working despite failing eyesight.

“I have a responsibility to be as positive and creative as I can,” he told The Guardian. “To give way to despair is the ultimate cop-out,” he said.