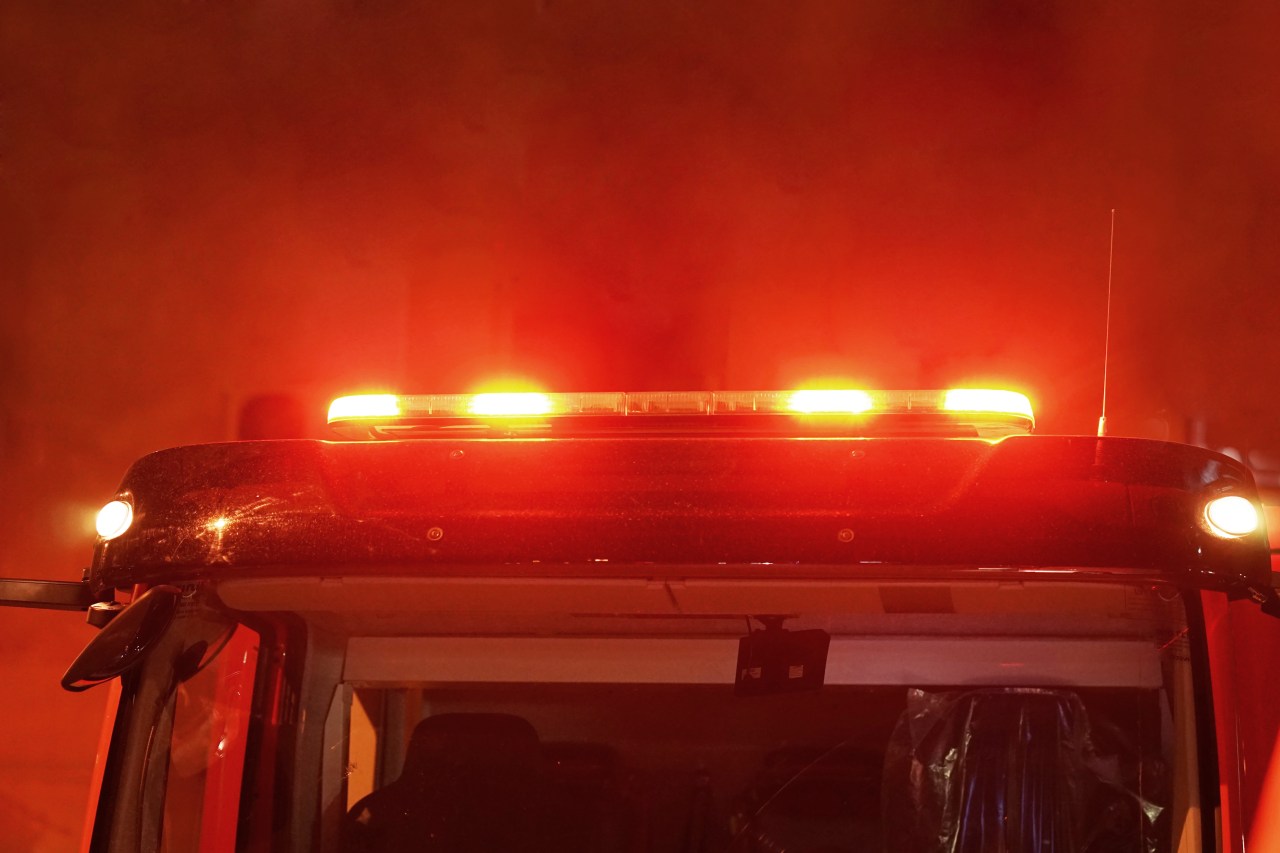 RUSSELLVILLE, Ala. (WHNT) — A body was found early Saturday morning after a storage unit fire in Russellville.

According to Russellville Police Chief Chris Hargett, the fire was first reported around 11:40 p.m. on Friday night at a collection of storage units on Highway 243. Around 14 units were damaged in the blaze.

Hargett said once the fire was out, a body was discovered. Officials say they believe the victim was a man who owned several units at that location, occasionally using some of them as a body shop to work on cars.

Officials say they believe no foul play was involved, but did not immediately release the identity of the victim.