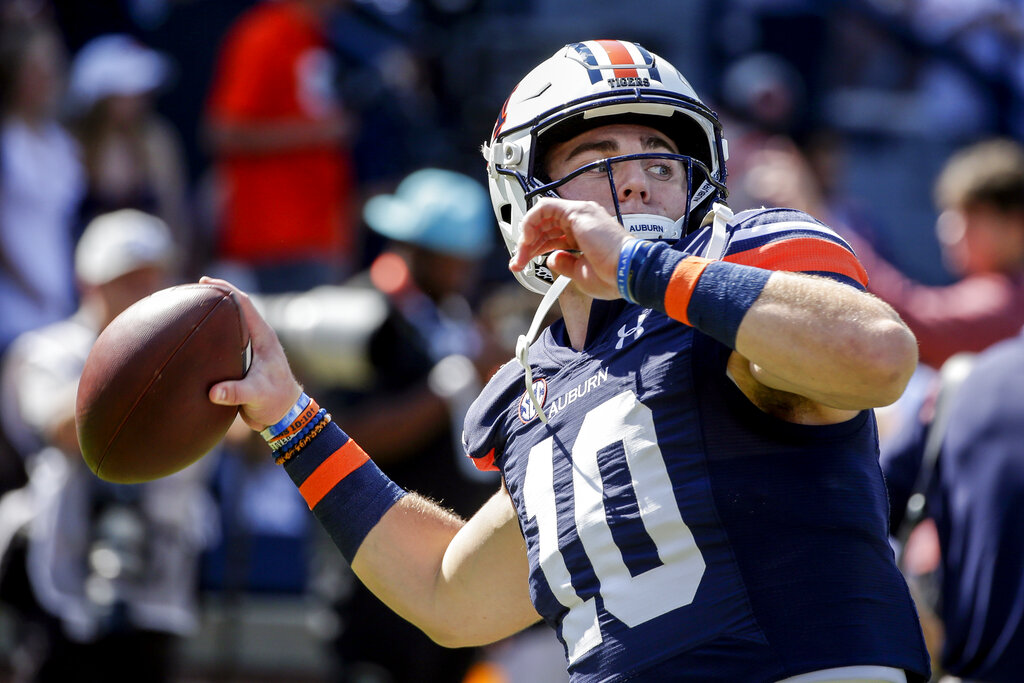 Nix announced his plan to transfer last Sunday. The three-year starter said in an Instagram video that he planned to leave Auburn, but did not reveal where he was headed.

According to Auburn Wire, Nix began his collegiate career against the Oregon Ducks where we threw the game-winning pass in the closing seconds. Nix has two years left of eligibility.