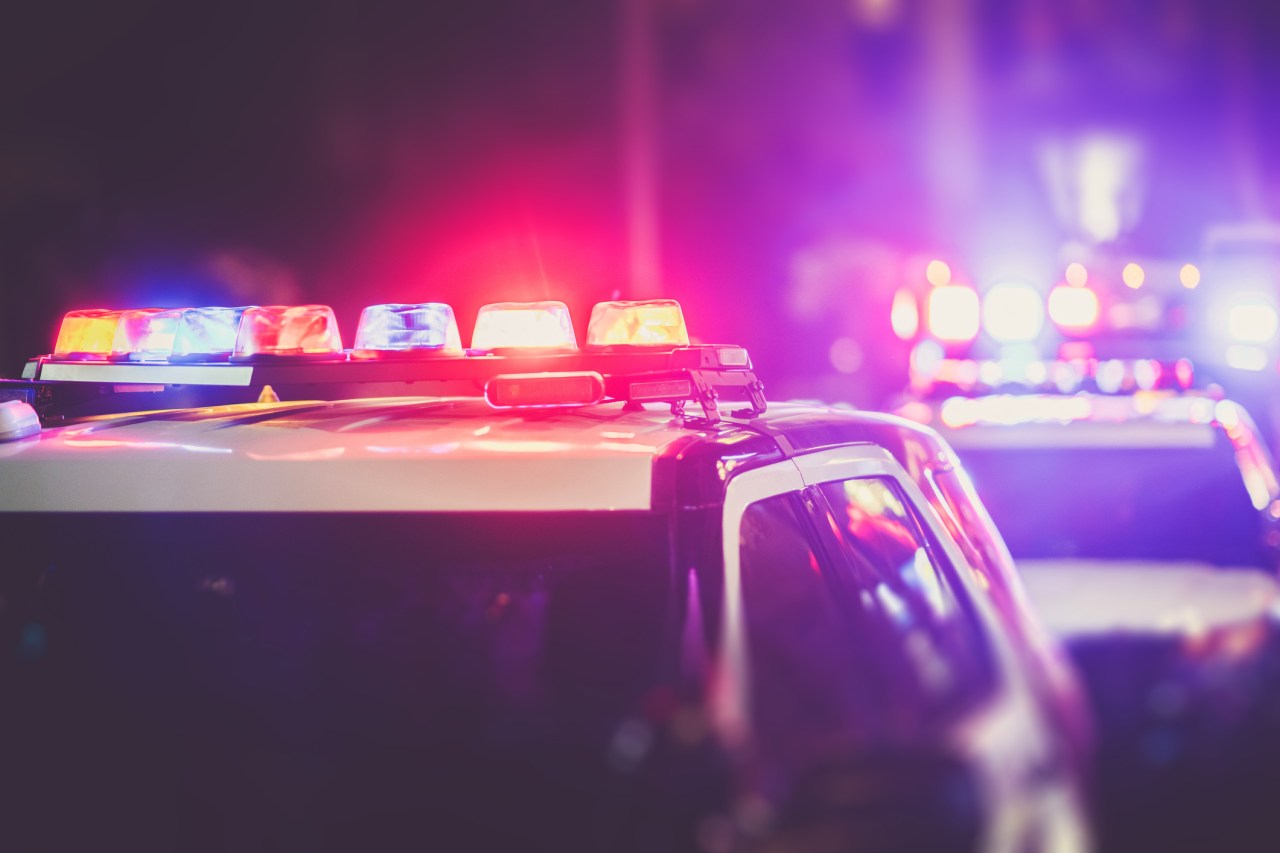 HOLLY POND, Ala. (WHNT) — A Blountsville woman was killed in a two-vehicle crash early Saturday morning.

According to the Alabama Law Enforcement Agency (ALEA), Marie Lee Cumbie, 55, of Blountsville, was killed when her 2007 Toyota Yaris crossed the centerline and collided with a 2012 Chevrolet Silverado driven by 26-year-old Wesley Adamvines Edmondson of Albertville.

Cumbie was pronounced dead at the scene. Edmondson was injured and taken to the hospital.

Officials said the crash happened on U.S. 278, around 5 miles west of Holly Pond.