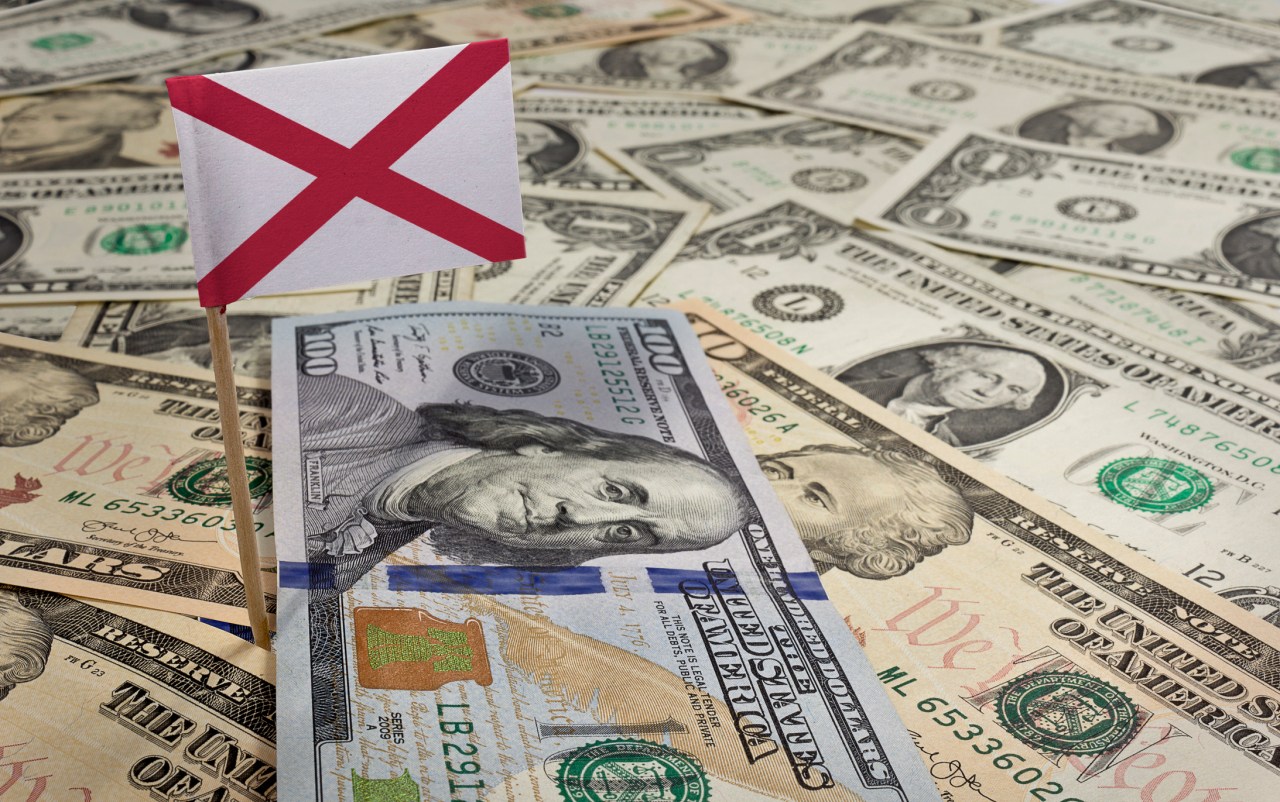 HUNTSVILLE, Ala. (WHNT) — The race to become the next governor of Alabama is expected to be decided in the Alabama Republican primary, or possibly a runoff. Either way, lots of money is flowing through that contest.

Gov. Kay Ivey and her two closest challengers, Tim James and Lindy Blanchard, have gone aggressively to the airwaves.


Republican candidates raise big money ahead of May primaries

The three campaigns have reported combined spending of $10.1 million, according to monthly filings with the Alabama Secretary of State’s office through March. 31.

Blanchard, a former ambassador in the Trump Administration, loaned her campaign $5 million in December and $2.8 million in January, records show.