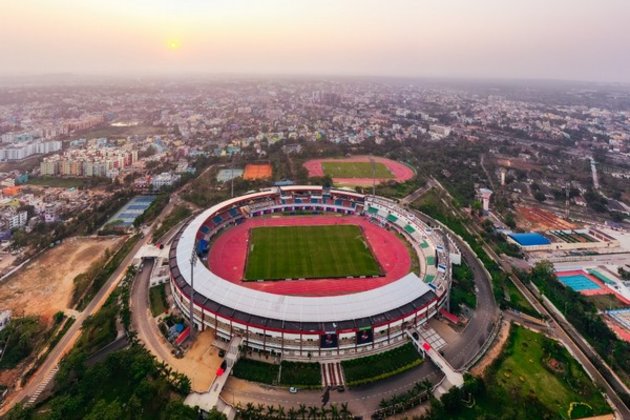 Earlier these meets were supposed to be held at Madurai. The reason for the shift of Grand Prix Meets was to provide better facilities to the athletes.

These Athletics meets have special importance as the athletes can gain the qualification standard for the World Athletics, Commonwealth Games and the postponed Asian Games.

There will be a total of 17 events in both the meets, which includes 9 events for women and 8 events for men. The meets will be held in the evening on both days.

Though the 2022 Hangzhou Asian Games have been postponed, the two Grand Prix meets in Bhubaneswar will be important for Indian athletes as the Birmingham Commonwealth Games is coming up in July. (ANI)