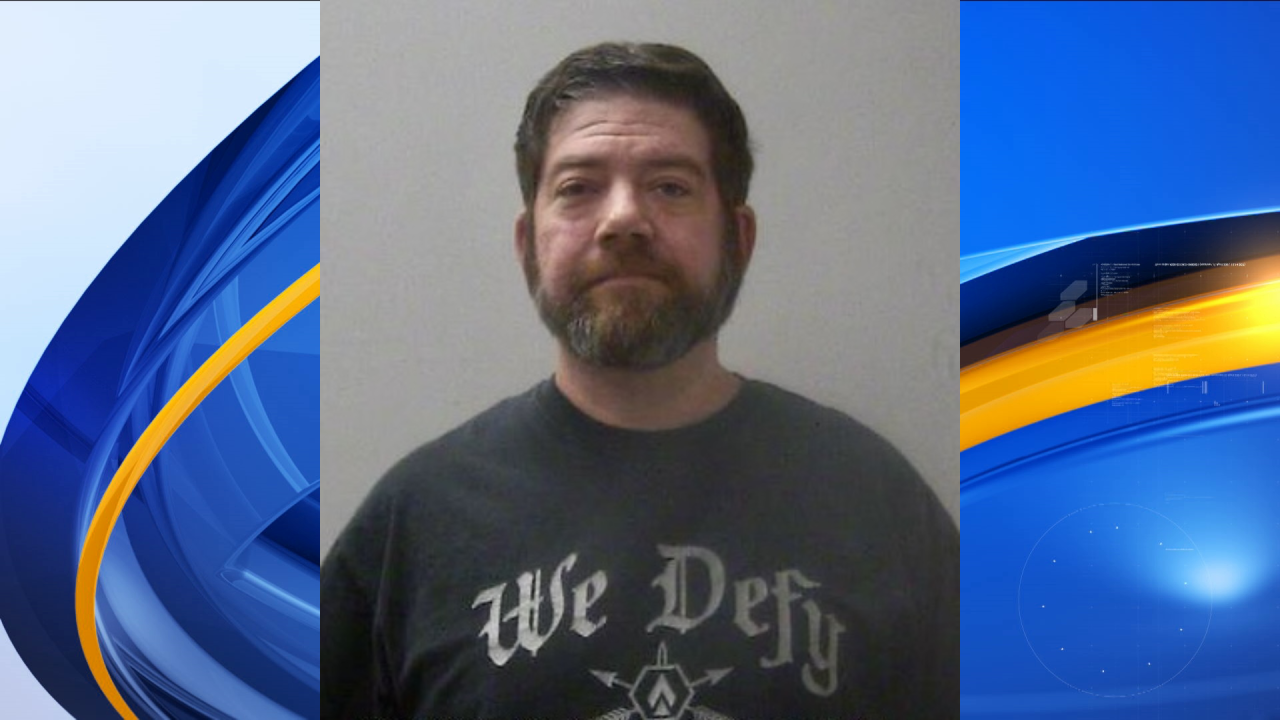 HUNTSVILLE, Ala. (WHNT) — The bench trial for the Huntsville city magistrate charged with menacing was reset after he appeared in court on Tuesday.

Court documents show Daniel Cranor, the magistrate who has since been placed on administrative leave, was set to have a bench trial Tuesday in Madison County District Court. But, the state filed a motion to continue, citing the “need for additional time to speak to the victim.”

Cranor also filed a motion to suppress statements, including those made before his first court appearance and those made after “promises of leniency, promises of reward or hope of reward.”

He also claims those statements were made in violation of his Fourth, Fifth, Sixth, and Fourteenth Amendment rights.

As previously reported, Cranor was arrested and charged with menacing on May 23. He was released that same day on a $300 bond. Cranor pleaded not guilty to the charge on July 18, and at the same time, waived his arraignment for the charge.

A City of Huntsville spokesperson confirmed Cranor was placed on administrative leave.