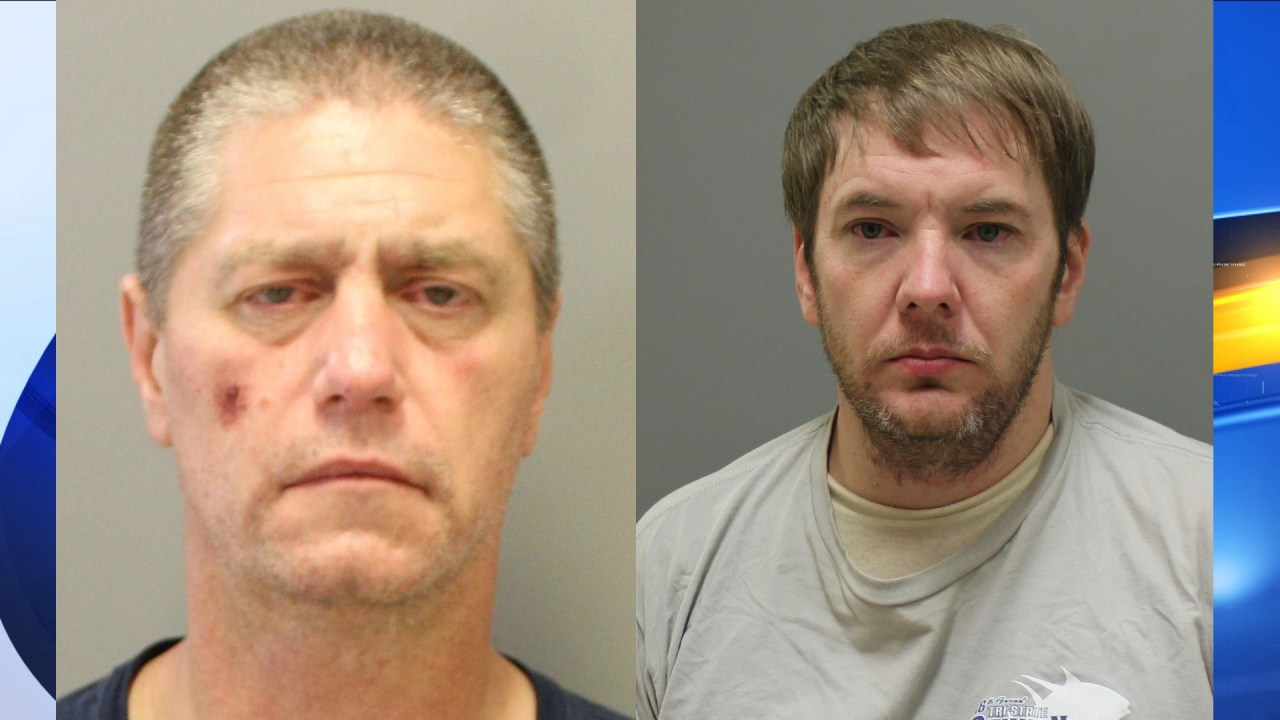 According to the Sheriff’s Office, George Joachim Ulrich, 40, and Richard Bono Sharpe, 39, walked off the job around 7:30 a.m. and are now wanted.


Muscle Shoals man in custody after shooting woman in head

Ulrich was in jail on charges of theft and burglary; Sharpe was in jail on receiving stolen property and attempting to elude charges, along with multiple traffic citations. The Sheriff’s Office said bond has been revoked for both of these inmates.

Warrants have been issued for their arrest. Anyone with information can submit a tip through the Morgan County Sheriff’s Office TipLink, contacting Inv. Clark at (256) 560-6173, or through their local law enforcement agency.