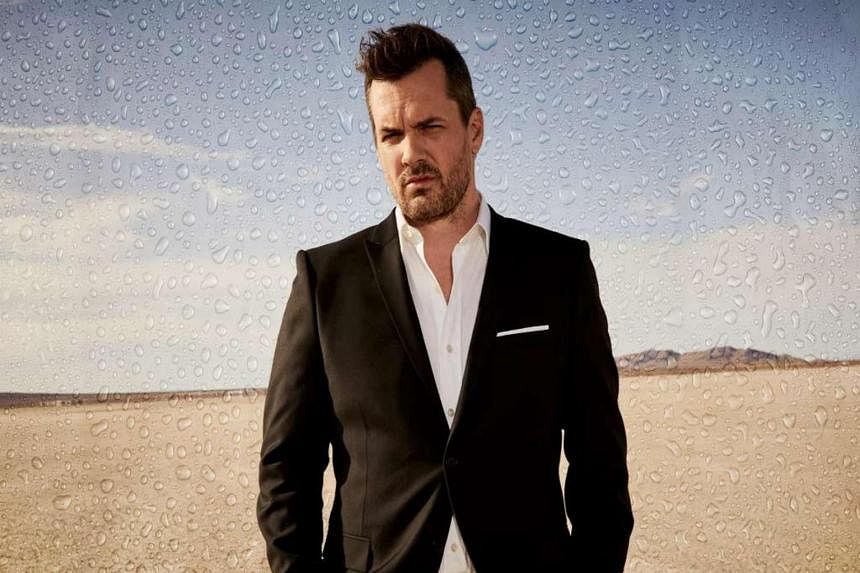 SINGAPORE – Australian comedian Jim Jefferies is coming to Singapore with his stand-up act, The Moist Tour.

Jefferies is known for his humour, strong stance on issues such as gun control and explicit dislike of former United States president Donald Trump.

Fans can catch him on Dec 16 at The Theatre at Mediacorp. He previously staged a show in Singapore in early 2019 for The Night Talker Tour.

Tickets range in price from $108 to $158 and go on sale to the public on June 9 at 10am. Fans who register on jimjefferies.com can access the pre-sale on Jefferies’ site today and Live Nation members can buy tickets via www.livenation.sg on June 8 from 10am.

The 45-year-old funnyman hosts his own podcast, I Don’t Know About That With Jim Jefferies, and his comedy special Intolerant was released on Netflix in 2020. He also created and starred in his own sitcom Legit (2013 to 2014), and hosted The Jim Jefferies Show (2017 to 2019).

His tour will also include stops in other Asian cities such as Taipei, Tokyo, Bangkok and Kuala Lumpur.