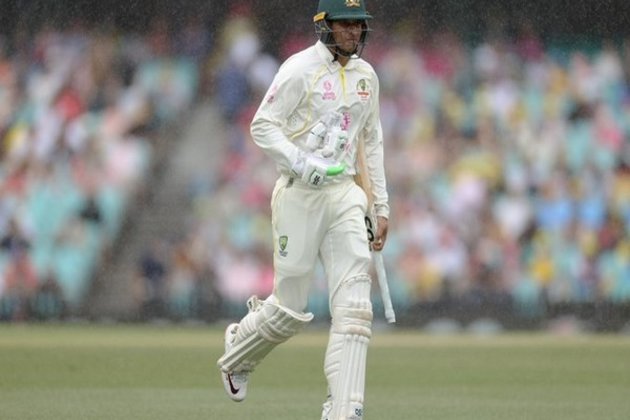 Khawaja on Saturday became the third player in history to hit a ton in both innings of a Test match at the Sydney Cricket Ground (SCG).

Warne also said Australia are very lucky to have a batter-like Khawaja. The spin legend added that Khawaja will dominate world cricket.

“Absolutely fantastic by @Uz_Khawaja ! Take a bow. Back to back 100’s is just outstanding and is now undroppable. Also, I know I’ve been pumping up Cam Green all summer – but what a superstar he is going to be. Australia are v lucky to have him ! He will dominate world cricket,” Shane Warne tweeted.

Khawaja (101) also became the sixth Australian batter to score twin centuries in a single Ashes Test. The left-handed batter helped Australia set a target of 388 runs for England in the fourth Ashes Test.

In the second innings, Australia scored 265/6 before declaring on Day 4 of the fourth Test on Saturday.

England openers safely battled through to stumps to set up a thrilling final day on Sunday. The visitors ended Day 4 at 30/0, still needing 358 runs to win the fourth Test. (ANI)