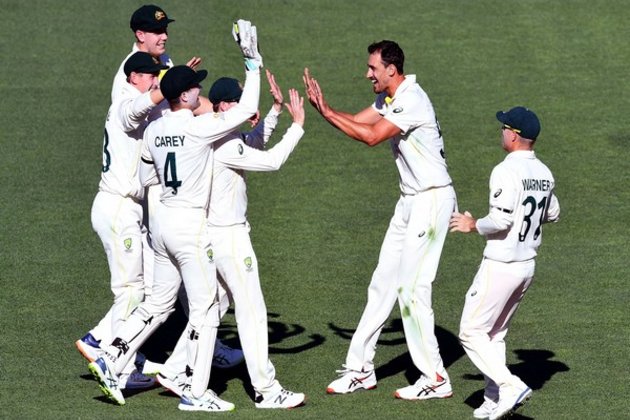 Adelaide [Australia], December 19 (ANI): Former England skipper Michael Vaughan feels Australia have all bases covered in the longer format of the game and are a “lot better” team than the visitors in the ongoing Ashes.

Australia are in firm control of the ongoing second Ashes Test after the stumps on Day 3 as hosts lead England by 282 runs here at Adelaide.

Australia have nine wickets in hand and will begin the play on Sunday in the driver’s seat. Aussies’ second innings score read 45/1 with Marcus Harris (21) and Michael Neser (2) on the crease.

“The honest facts are that Australia are a better cricket team in all facets of Test cricket .. No point in making excuses, the Aussies are just a lot better,” Vaughan tweeted.

In the last session on Saturday, Aussies bowled out England for 236. England who were in control in the first session found themselves in a deep hole after losing 8 wickets for 86 runs this afternoon.

Dawid Malan and Joe Root top-scored for England with innings of 80 and 62 respectively. Ben Stokes and Chris Woakes were the only other batters for visitors to reach the double-figure mark.

For hosts, Mitchell Starc starred with the ball as he scalped four wickets, while Nathan Lyon bagged three. Cameron Greem returned with two wickets while Neser with one. (ANI)