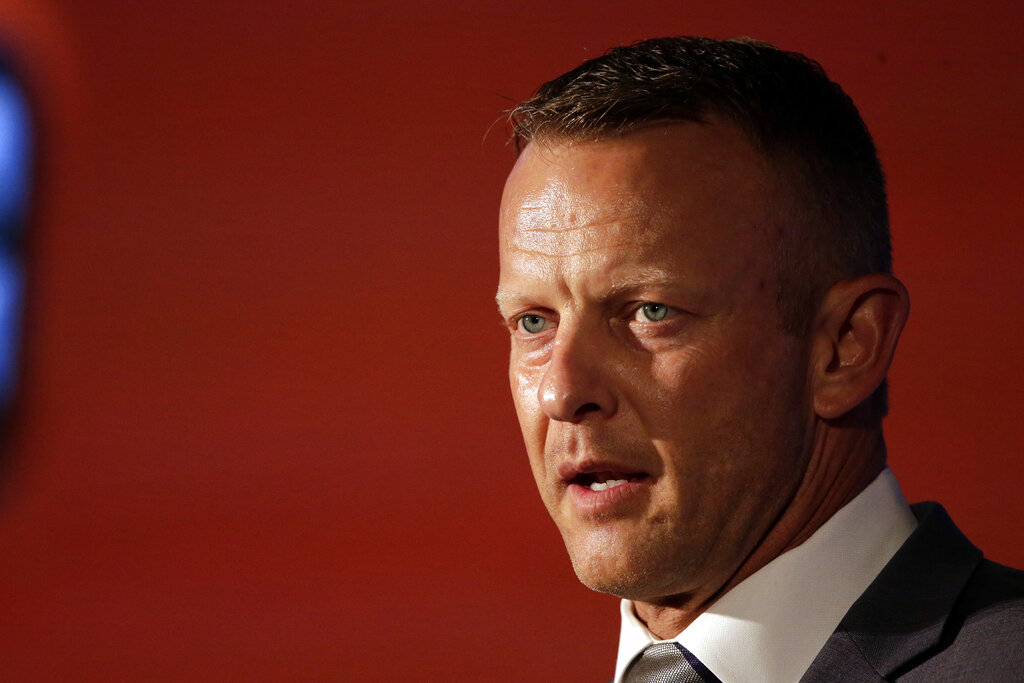 Auburn is retaining coach Bryan Harsin after an investigation of his program, a person with knowledge of the situation told The Associated Press on Friday.

Harsin’s debut season ended with five straight losses followed by heavy turnover among players and coaches. The person confirmed Auburn’s decision to the AP on condition of anonymity because they were not authorized to speak publicly. An Auburn spokesman did not respond to a request for comment.


Vrabel earns Coach of the Year from NFL Awards

Harsin has not hired a new offensive coordinator.

Auburn president Jay Gogue had told trustees that “we’re trying to separate fact from fiction” and would ”make the appropriate decision at the right time.” As recently as Monday, Auburn sent out a statement saying it was still looking into the program, including interviewing players.

Firing Harsin would have been expensive, especially after Auburn had to pay fired coach Gus Malzahn $21.45 million as part of his buyout.

If Auburn had fired Harsin without cause, the school would have been on the hook for 70% of his contract that runs through the 2026 season and averages $5.25 million per season. That would amount to just over $18 million.