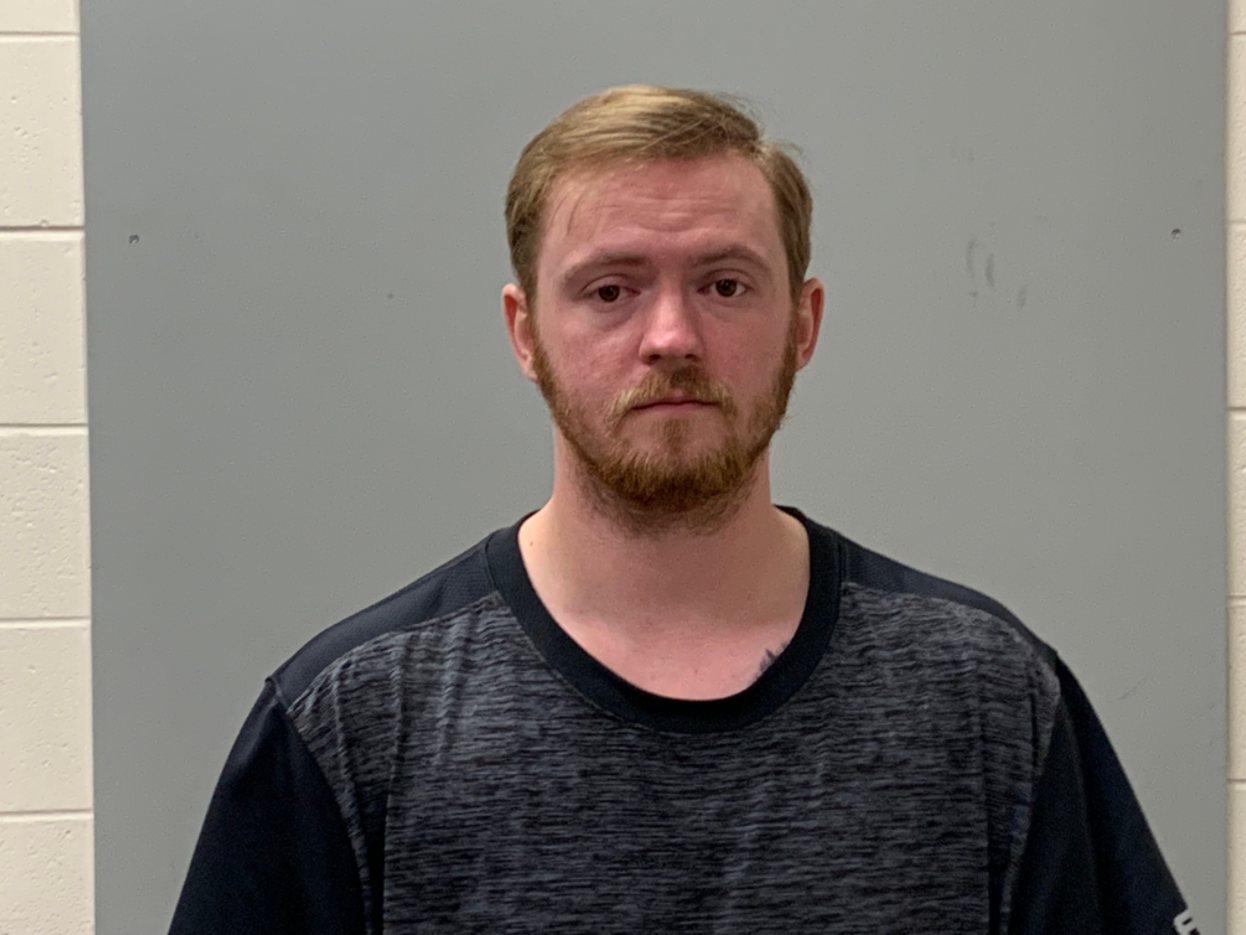 HUNTSVILLE, Ala. – Investigators continue to examine what took place at the Weston Ranch apartment complex Friday morning that led to the arrest of off-duty Huntsville Police officer David McCoy.

Meanwhile, McCoy’s attorneys have filed a number of motions with the court, including one that aims to seal pre-trial records and proceedings from the public, including members of the media.

Huntsville-area defense attorney Mark McDaniel said there’s only one benefit to the motion.

“One of the first questions you ask in jury selection ‘who has seen anything about this case?’” he said. “To see if anybody has some kind of an opinion about the case before they’ve heard any evidence.”

However, constitutionally defendants are guaranteed a public trial.

“The Constitution says that all courtrooms should be open at all times,” McDaniel said. “What they’re arguing here is that that would violate their client’s constitutional rights. So you would have you’d have a balance there and the judge would have to consider that, but it would be highly unusual.”

McCoy’s attorneys filed motions Tuesday night to visit the crime scene with McCoy, to take DNA samples from the victim, Courtney Spraggins, and to preserve her body for testing by their own pathologist.

The attorneys in McCoy’s case also want the judge to implement a gag order, among several additional requests.

“Any kind of high profile, especially capital cases you’re going to file every kind of motion that you can think of to protect your client’s constitutional rights,” he said. “That doesn’t mean they’re going to be granted.”

A motion hearing has been scheduled for January 18. McCoy’s preliminary hearing is set to take place just ten days later on January 28.