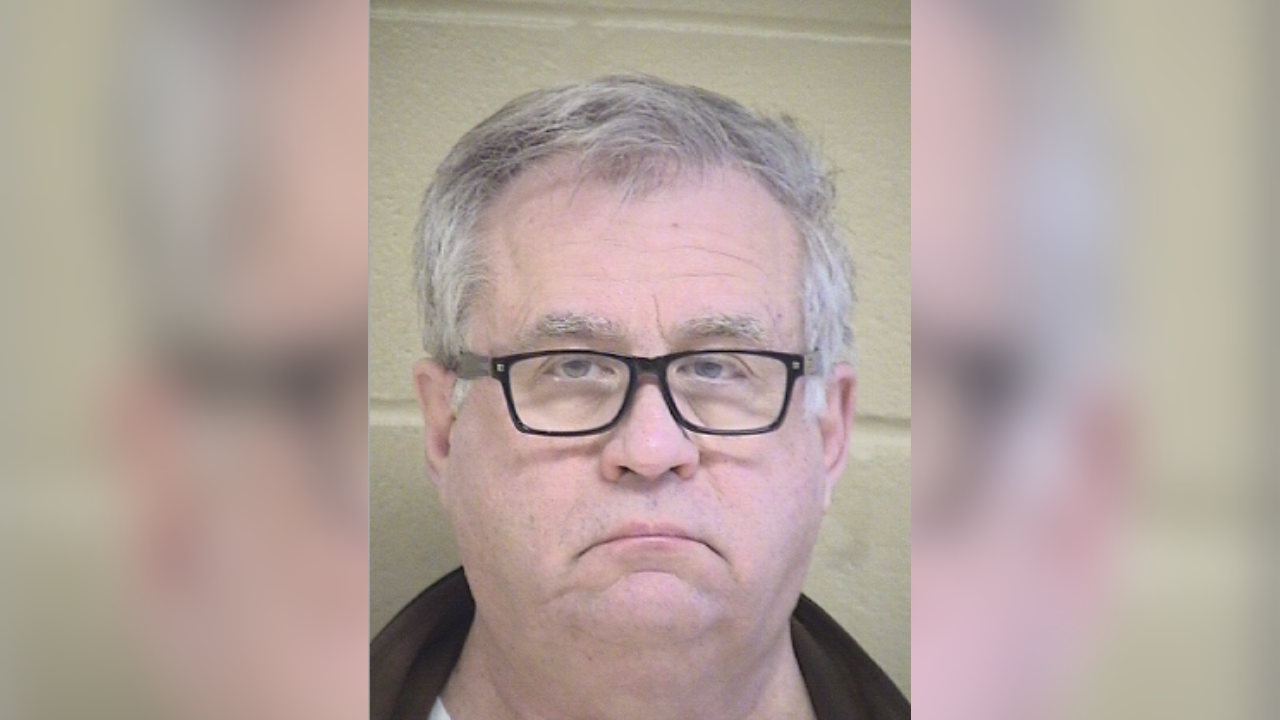 SHREVEPORT, La. (KTAL/KMSS) – A Shreveport attorney is behind bars, charged with more than 250 counts of child pornography.

According to online booking records, 68-year-old Brian D. Smith was arrested just before 10 a.m. Wednesday after Special Agents with the Louisiana Bureau of Investigation executed a search warrant at his Lakeside On Longlake home in South Shreveport.

Smith, who at least until Wednesday was listed as an attorney with the Casten & Pearce law firm, was taken into custody and booked into the Shreveport City Jail on 252 counts of pornography involving juveniles. Bond is still pending.

Casten & Pearce specializes in insurance and municipal defense, civil litigation, casualty, business law, and contracts. Smith’s photo has since been removed from the law firm’s website.