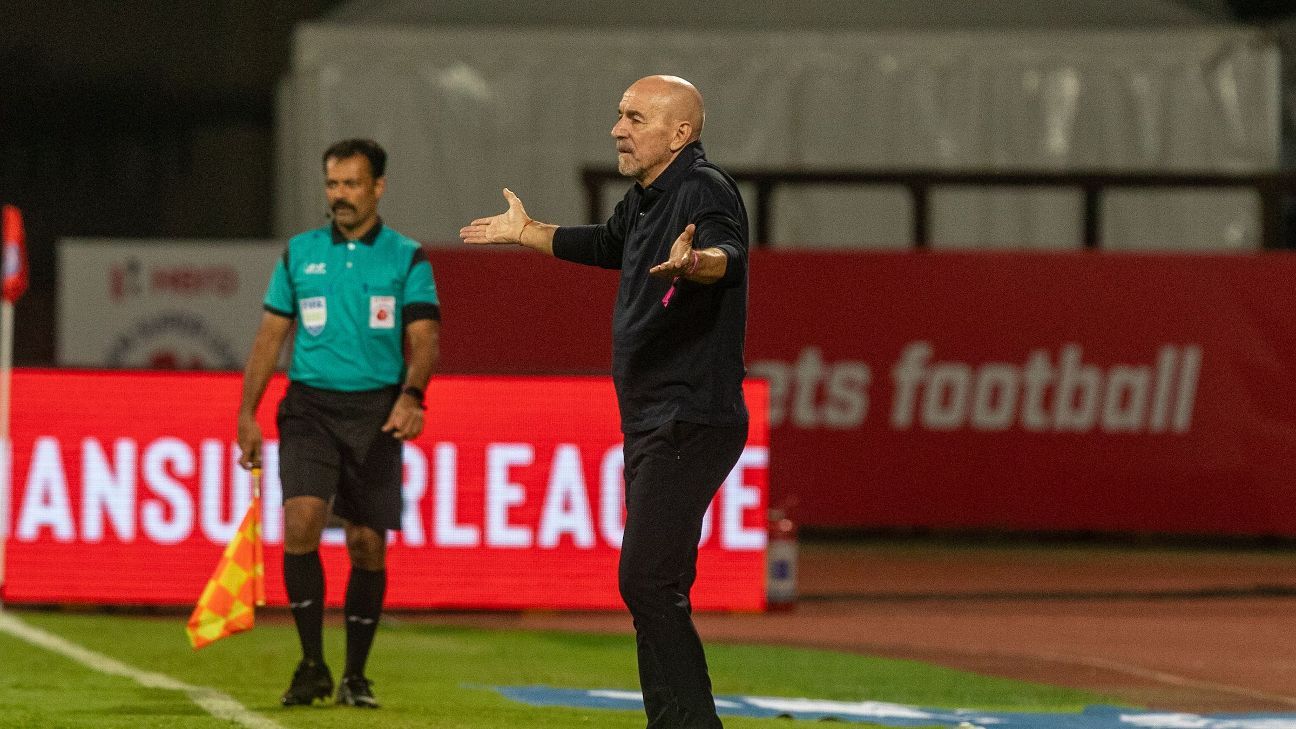 Antonio Lopez Habas has left ATK Mohun Bagan, the club announced via a statement. Habas’ assistant, Manuel Cascallana, will manage the team in the interim.

This development comes after Bagan got off to a mixed start to the season which has left them sixth in the table after six matches. The first two games saw them beat Kerala Blasters 4-2, and great rivals SC East Bengal 3-0. That was followed by a 5-1 humbling at the hands of Mumbai City, a 2-1 defeat to Jamshedpur, a 1-1 draw with Chennaiyin and a topsy-turvy 3-3 draw with Bengaluru FC. After that last match against BFC, Habas had commented “it is clear. We have lost our identity.”

Before the domestic season started, his Bagan had been knocked out of the AFC Cup after a 6-0 defeat against Uzbekistan’s FC Nasaf.

Habas is the most successful manager in the short history of the ISL – winning the cup in its inaugural edition in 2014 with then Atletico de Kolkata and again in 2019-20 with the then ATK. Under him, ATK Mohun Bagan finished second last year in the league stage and runners-up in the playoff final (both to Mumbai City FC). They had made several big-name signings after last year’s ‘nearly’ finish, bringing on board Amrinder Singh and Hugo Boumous from title rivals Mumbai, Finnish international Joni Kauko and the exciting Liston Colaco from Hyderabad amongst others.