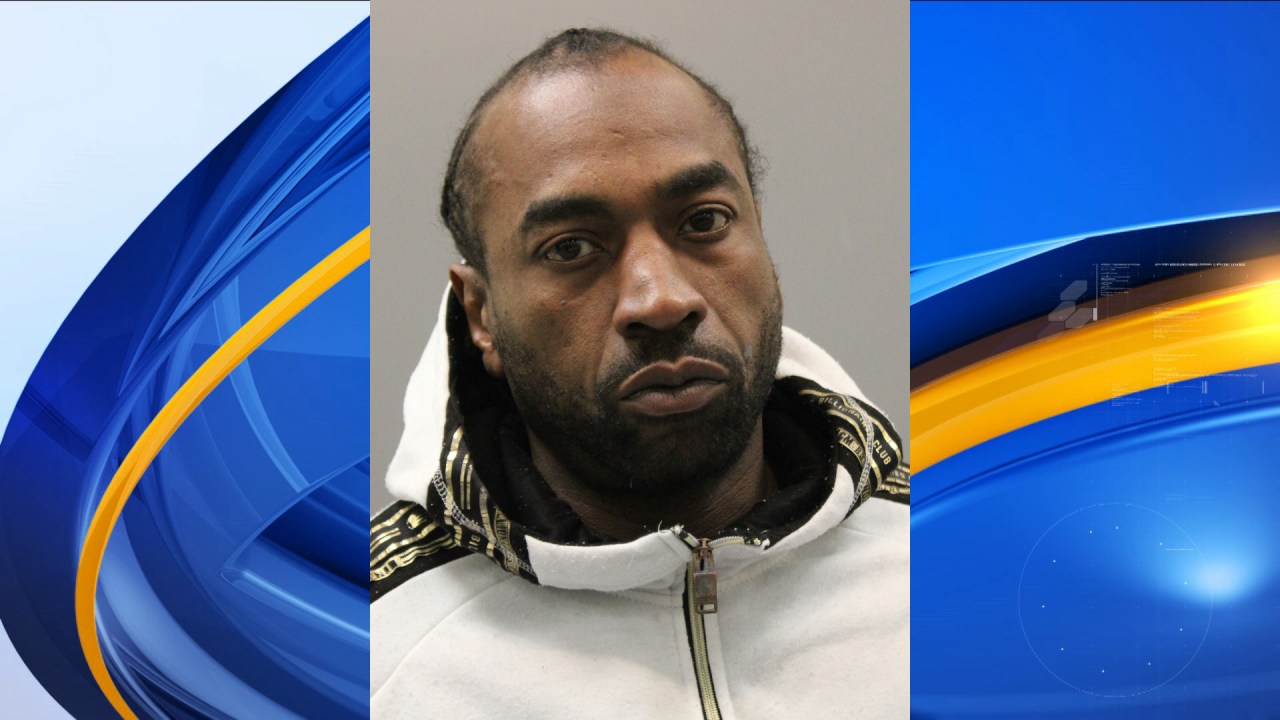 The Limestone County Sheriff’s Office said a deputy was patrolling the area near US-72 and Lindsay Lane when he noticed a suspicious vehicle equipped with illegal blue lights. The deputy also discovered the driver had a suspended license.

After stopping the car, the deputy identified the driver as the vehicle’s owner, Darrell Dewight Taylor, 47. The deputy smelled marijuana in the vehicle and discovered Taylor had a bag of marijuana in his pocket after detaining him.

Upon searching the car, more marijuana was found, along with a stolen pistol. Several small bags and a digital scale were also found. In total, 1.23 ounces of marijuana were found.

“The recovered gun in this case was stolen in November of 2021. I’m proud of Deputy Roberson for his proactive patrol and attention to detail. Because of this traffic stop, he was able to get a stolen gun out of our community. The Limestone County Sheriff’s Office will continue to aggressively enforce drug laws in our county which are, as in this case, tied directly to theft and burglary cases.”

He was released from the Limestone County Jail on a $12,500 bond.