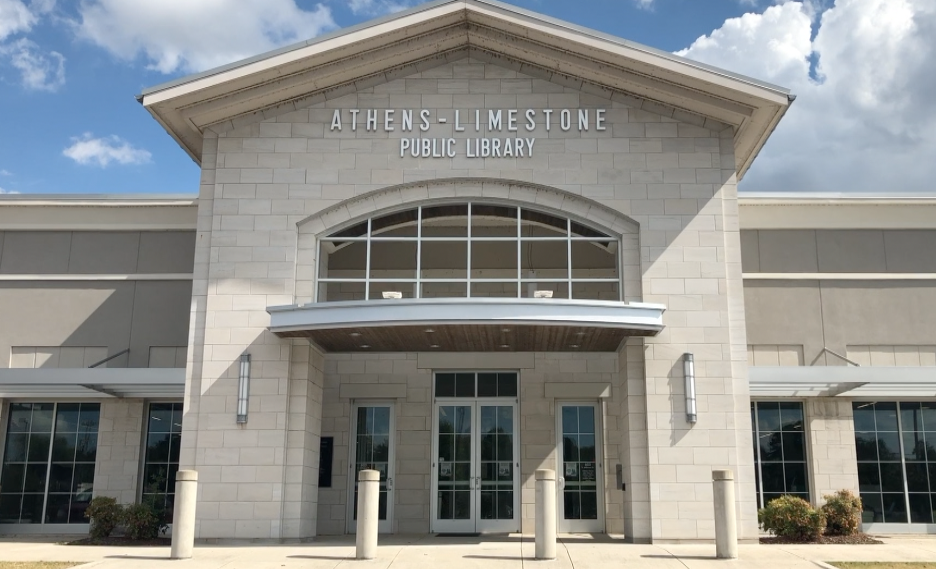 ATHENS, Ala. (WHNT) – If you’ve had trouble returning books to the Athens-Limestone Library before they’re due, it might be a bit easier now.

Library officials said the expanded hours are part of state requirements – a county with a population of 100,000 or greater must have a library that’s open 50 hours per week. Limestone County’s population of 103,570 in the 2020 census exceeded that amount, so the hours were expanded.