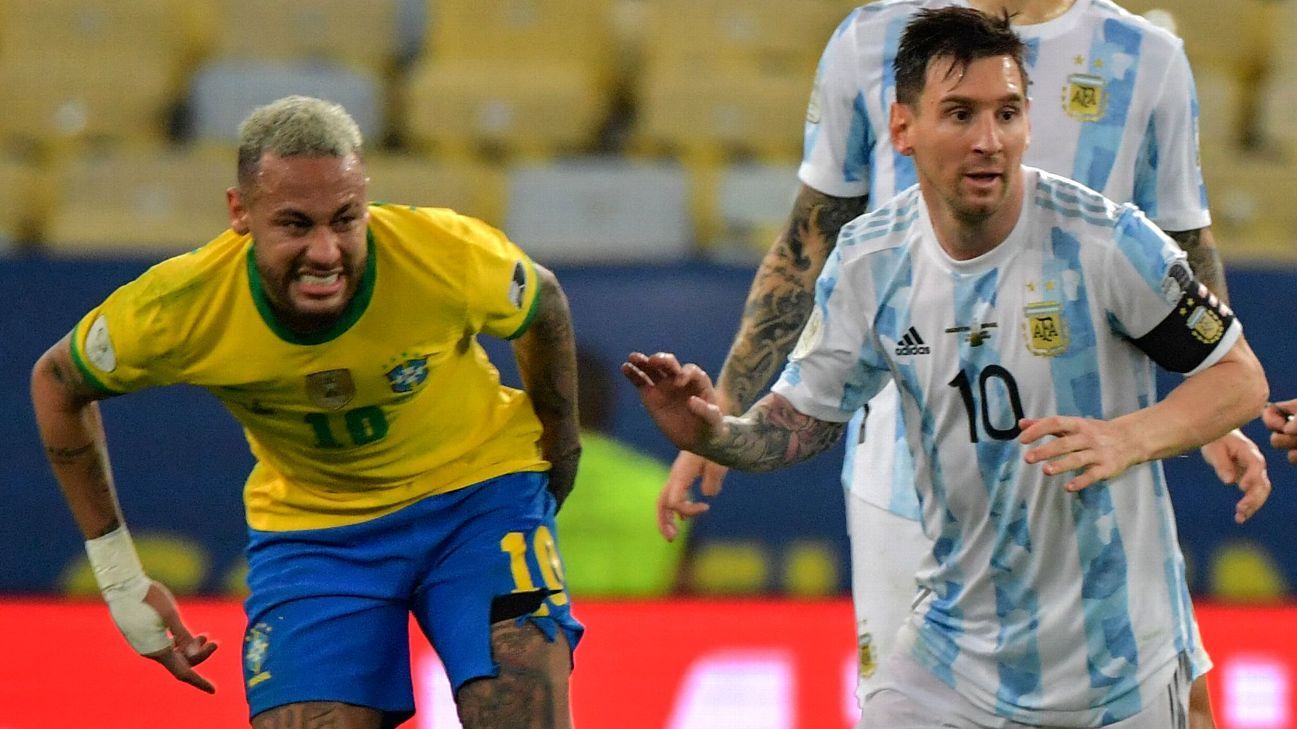 South American powerhouses Argentina and Brazil are returning to the Melbourne Cricket Ground for a June 11 showdown in the lead-up to this year’s World Cup.

On Wednesday the Victorian government confirmed the match will be played at the iconic Melbourne stadium, five years after the world football giants packed it out with more than 95,000 fans for a friendly.

“To have two of the most successful football teams in the world return to the MCG to continue their long-standing rivalry reinforces our position as one of the world’s great sporting cities and Australia’s event capital,” Minister for Tourism, Sport and Major Events Martin Pakula said.

“Football is known as the world game and a match of this calibre will put millions of eyes on Melbourne and attract thousands of visitors to Victoria.”

The previous meeting between Argentina and Brazil, a World Cup qualifier in Sao Paulo in September, was abandoned just minutes into the game when home health authorities forced the game to be stopped due to COVID-19 concerns involving four visiting players.

With both teams now safely qualified for Qatar 2022, the June meeting in Australia should provide Argentina captain Lionel Messi and Brazil superstar Neymar the platform to showcase their mercurial talents.

In 2017, a lone goal was enough to give Argentina victory over Brazil while 10 years, earlier Messi helped the Albiceleste defeat the Socceroos 1-0 at the MCG. The 2022 World Cup kicks off in Qatar on Nov. 21 with the final on Dec. 18.