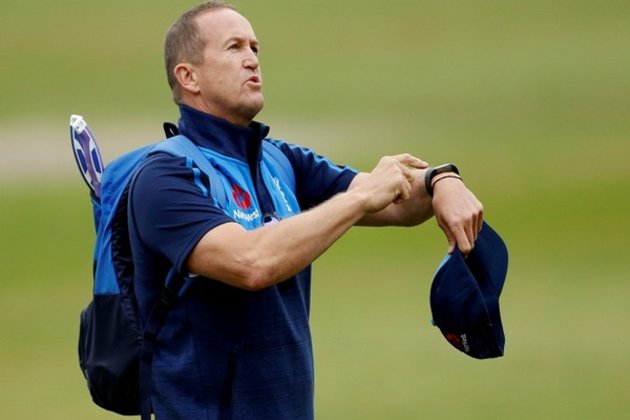 Dubai [UAE], July 12 (ANI): The Adani Group-owned team in the new UAE-based International League T20, which has been named ‘Gulf Giants’, will be coached by former Zimbabwe captain Andy Flower.

“I am very proud to be associated with the Adani Group, particularly Adani Sportsline. Most people are aware of the company’s power, size and reach in general, and it’s wonderful to see their commitment to sports,” said Andy Flower in a statement.

“The Adani Group is also very proud of its support for Indian Olympic sports. It’s exciting to be a part of any of the big franchise tournaments, and the ILT20 has big plans to be a major franchise tournament. As leaders, our job is to serve the players as best we can, and this principle is very important to me,” he added.

Andy is arguably Zimbabwe’s greatest ever cricketer, bringing three decades of cricketing experience. He was also the head coach of the IPL franchise Lucknow Super Giants until recently.

“We welcome Andy Flower as Head Coach at Gulf Giants. We are confident that Andy will contribute to the development and mentoring of a cohesive team. I am confident that he will also help to align our players with our vision of connecting and engaging with global cricket fans from all over the world,” said Satyam Trivedi, Adani Sportsline.

The six-team ILT20 is expected to have 34 matches, with each team playing the others twice in the league stage, followed by four playoff matches. (ANI)