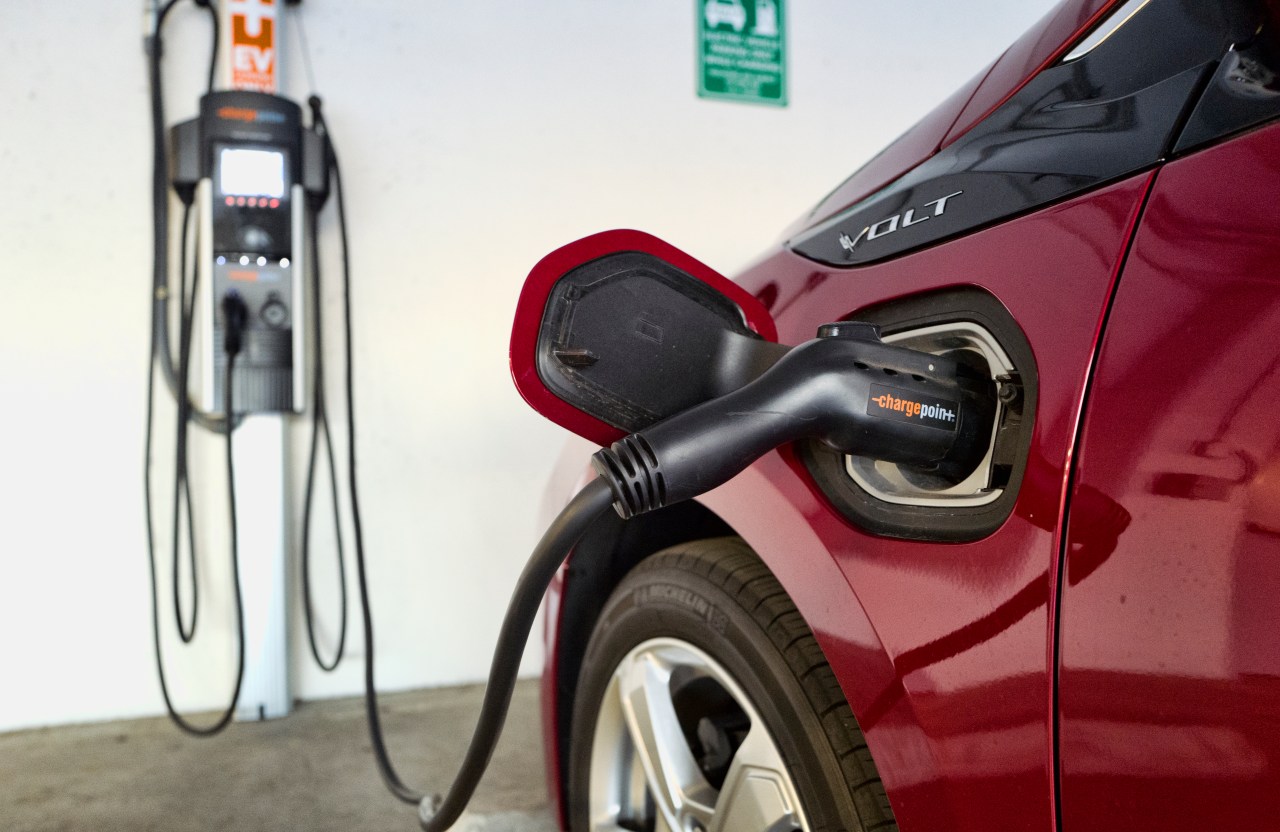 HUNTSVILLE, Ala. (WHNT) – Gas prices seems like a constant conversation these days as they continue to rise. While a change might not be in the immediate future, the increase in electric vehicles can help lower the price over time.

AAA reports that the average price for a gallon of regular gasoline is $3.29, which is up 20 cents since the beginning of the year. But, one of many possible solutions is electric vehicles.

When it comes to electric cars in Alabama, there aren’t as many yet. Only .05%, or nearly 2,900, of registered cars in the state are electric. The Tennessee Valley Authority has a goal of getting more electric cars on the road, their goal is to have 200,000 electric vehicles in their serving area by 2028.

So, News 19 spoke with AAA about how more of these vehicles on the road could eventually impact gas prices. They said while it will take some time to get there, the more people buying electric the less gas will cost.

“When we get to a point where we have more electric vehicles on the road than we do gasoline-powered vehicles or maybe even before that it’s going to affect our demand for gasoline and there will be a lower demand, and with that we see lower prices,” AAA spokesperson Clay Ingram said.

A study by Consumer Reports shows that a typical electric vehicle owner saves an average of $800-$1,000 annually on fueling costs if they are doing most of their re-charging at home.

With Governor Ivey’s Drive Electric Alabama Campaign more chargers will pop up around town. They are coming to MidCity, the downtown Twickenham garage, and at the city’s new public transit station.