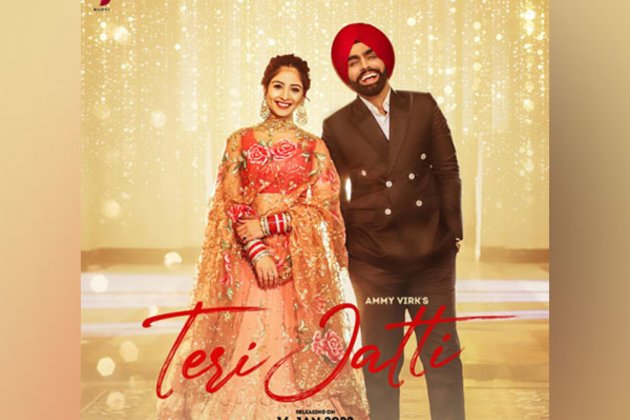 New Delhi [India], January 16 (ANI): One of the sweetest Punjabi on-screen couples, Ammy Virk and Tania, loved by audiences for their film ‘Sufna’, are back together in the new song ‘Teri Jatti’.

The music video, which was released on Sunday, features the two as a married couple with their hilarious tiffs and romance.

Sung by Ammy, the song is written and composed by Mani Longia and the video is done by B2gether Pros.

Meanwhile, on the film front, Ammy Virk and Tania were last seen together in ‘Qismat 2′. Ammy was also seen in the film ’83’, based on India’s historical 1983 Cricket World Cup win. (ANI)