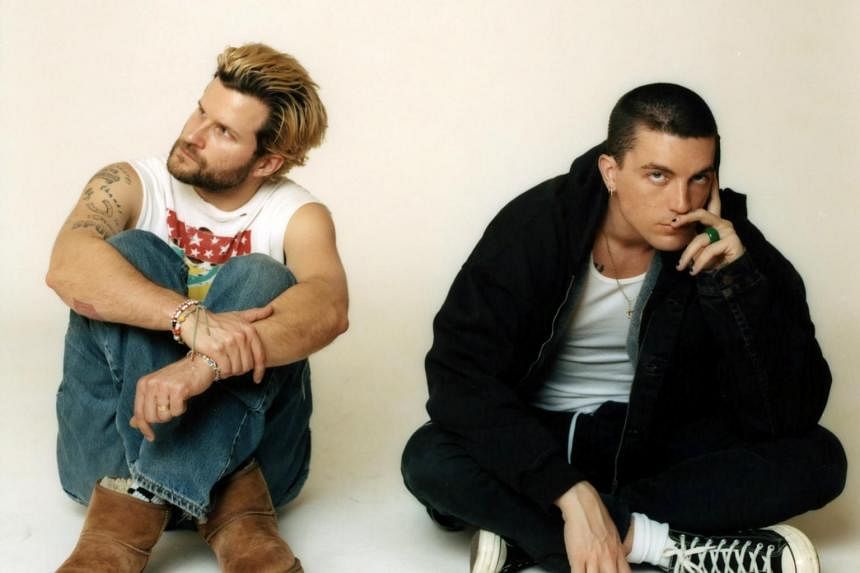 SINGAPORE – Los Angeles band Lany have announced that they will hold a concert at the Singapore Indoor Stadium on Nov 7.

The American pop-rock band is fronted by songwriter, lyricist and producer Paul Klein, with Jake Goss on drums and percussion. They previously performed here in 2019 at Zepp @ Big Box.

The upcoming gig is part of the band’s A November To Remember tour, which is also slated to make stops in cities such as Kuala Lumpur and Manila.

The band were formed in 2014. Their latest album, titled gg bb xx, is a pop-focused work released in September 2021, with songs such as Dancing In The Kitchen and Up To Me.

A fan pre-sale will begin at 10am on June 8. For more information on the pre-sale, go to this website.

The promoter for the upcoming show is Live Nation Singapore, and a Live Nation members’ pre-sale will begin at 11am on June 9 via this website.

Tickets will go on sale to the general public from 2pm on June 10.

Lany A November To Remember