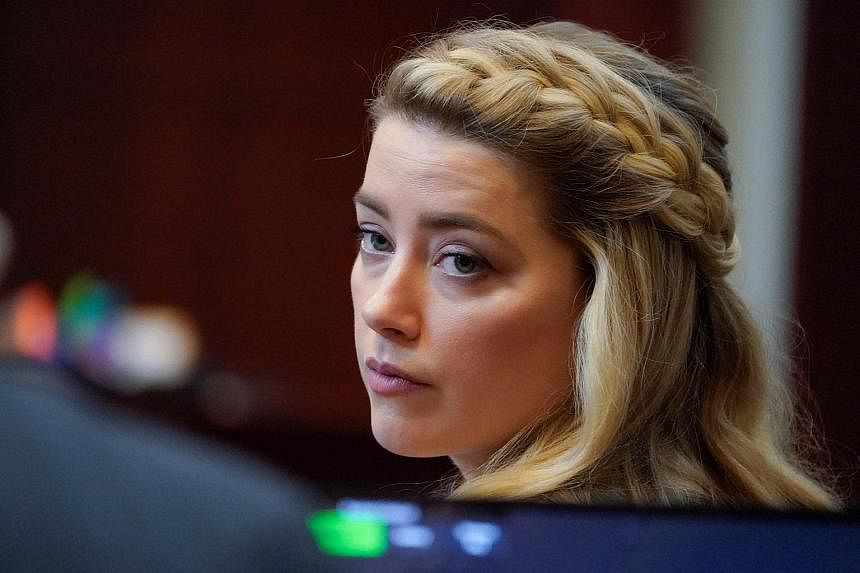 LOS ANGELES – Actress Amber Heard, who was sued for defamation by her former husband, actor Johnny Depp, is calling for a mistrial, claiming the wrong juror showed up.

According to documents filed with the Circuit Court of Fairfax County obtained by People magazine last Friday (July 8), Heard’s lawyers claim she is entitled to a mistrial “based on newly discovered facts and information that Juror No. 15 was not the individual summoned for jury duty on April 11, 2022”.

The documents claim the selected juror was 77 years old at the time and shares the same last name and address as someone who was 52.

However, Heard’s legal team alleges it was actually the younger person who served as a juror in the widely watched six-week trial.

Depp, 59, sued Heard, 36, over an op-ed she wrote for The Washington Post in December 2018 in which she described herself as a “public figure representing domestic abuse”.

The jury found on June 1 that they had both defamed each other, but weighed in far more strongly with Depp. He was awarded US$10.35 million (S$14.5 million) in damages, in contrast with US$2 million awarded to Heard.

The latest court filing said that it was “deeply troubling for an individual not summoned for jury duty nonetheless to appear for jury duty and serve on a jury”, noting the high-profile nature of the trial “where the fact and date of the jury trial were highly publicised prior to and after the issuance of the juror summonses”.

Lawyers for the Aquaman (2018) star said she was not given the proper “due process” and should be given a new trial.

Depp and his representatives have not commented on this latest development.

The mistrial request came one week after Heard’s lawyers asked for the verdict to be thrown out altogether, arguing that it was not supported by sufficient evidence.