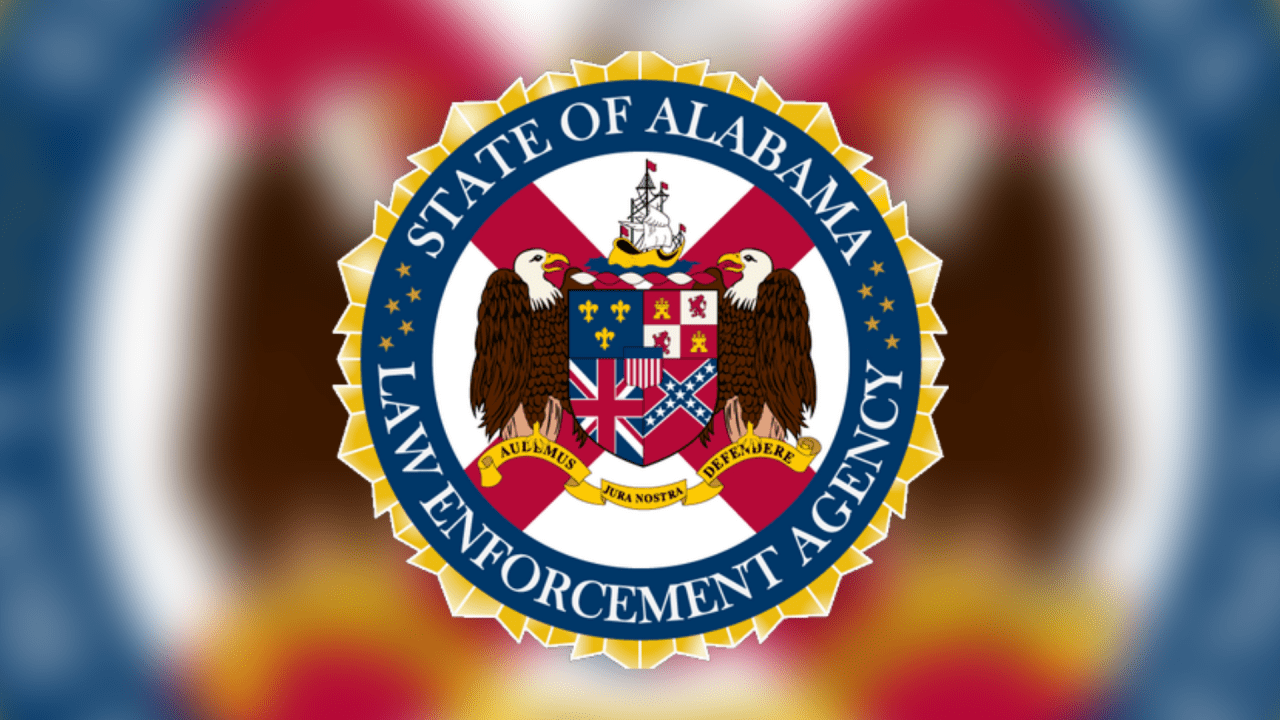 CULLMAN COUNTY, Ala. (WHNT) — The Alabama Law Enforcement Agency (ALEA) says one man was killed in a crash that happened around 11:55 Wednesday morning.

ALEA confirmed Lucas Spencer Holton, 21, was killed when his 2009 Chevy Cobalt crossed the centerline and collided head-on with a 1991 HEMTT military fuel tanker.


Suspect in custody after multi-county chase, manhunt in the woods

Horton was not wearing a seatbelt, according to officials. He was pronounced dead at the scene.

The crash happened on U.S. 278 near Cullman County 1640, about five miles west of Holly Pond. Neither of the two people in the tanker were injured.

Troopers with ALEA’s Highway Patrol Division will continue to investigate the crash.