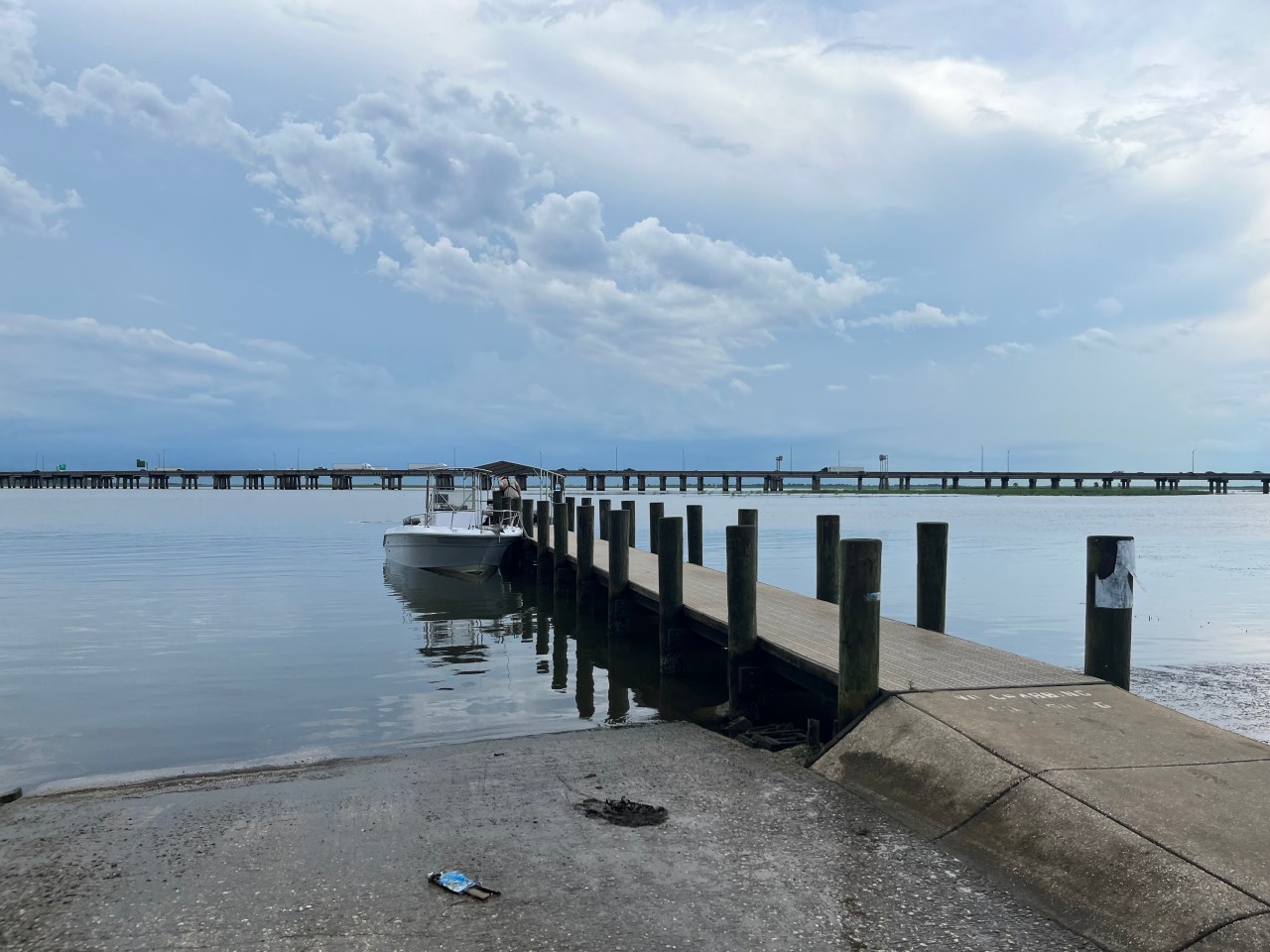 BALDWIN COUNTY, Ala. (WKRG) — Alabama State Troopers confirm a Prichard man drowned in the water near the Mobile Delta.

A spokesperson with Alabama Law Enforcement Agency reported that the body of 41-year-old Bruce Rankin was recovered around 6:45 p.m. Saturday evening near the Causeway which is the last place he was seen.

Family members on the scene told WKRG News 5 that Rankin jumped from his boat, into the water and never resurfaced.

State troopers report this is an active investigation.