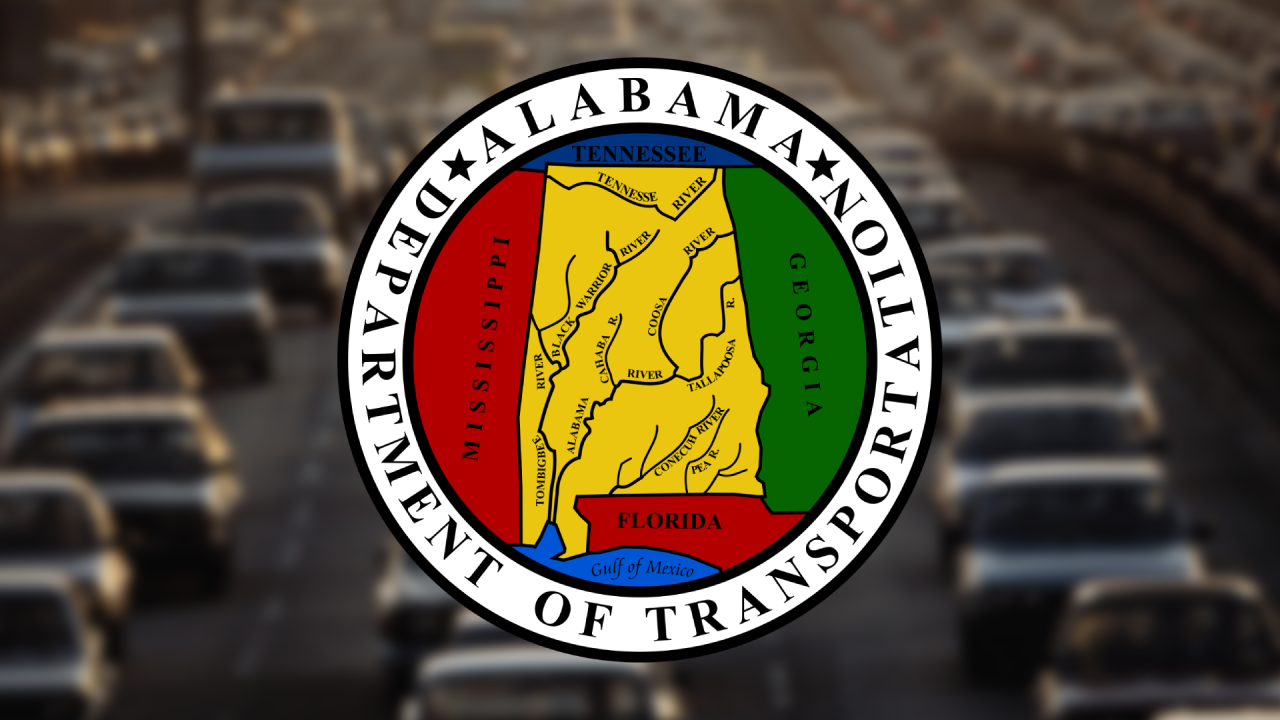 HUNTSVILLE, Ala.- ALDOT pre-treated highways across much of North Alabama on Wednesday in anticipation of snow, sleet, and freezing rain Thursday.

ALDOT treats roads with hot brine and bridges with potassium acetate. Despite ALDOT’s efforts, drivers should use extreme caution on roadways Thursday and Friday.

ALDOT says with rain in the forecast to precede or be mixed with wintry precipitation, the effectiveness of pre-treatments is not guaranteed, and ice may accumulate on roads or bridges.

ALDOT is advising people to expect hazardous conditions and avoid traveling if possible.

Seth Burkett with ALDOT says if you are hitting the road, you should carry a kit containing critical items like a car charger, ice scraper, jumper cables, blankets, food, and water in case you get stranded or roads close.

ALDOT also wants to remind drivers to slow down and move over when approaching first responders or highway maintenance crews.