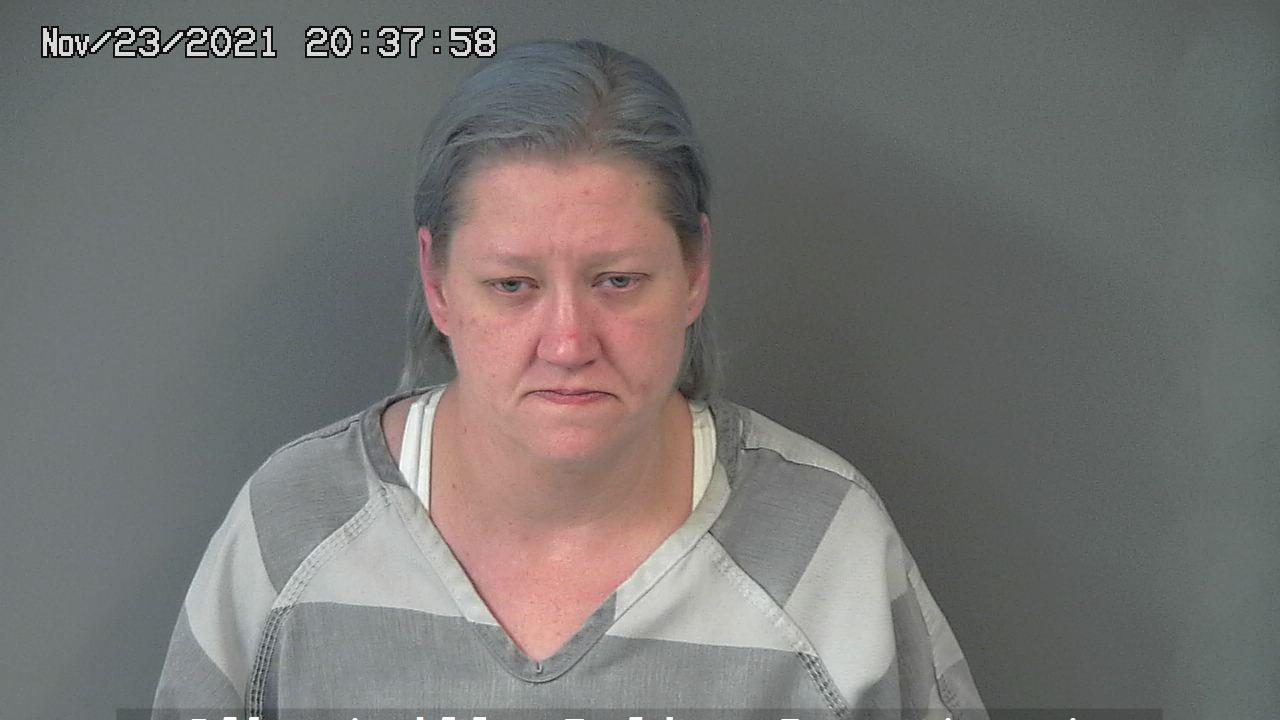 MARSHALL COUNTY, Ala. (WHNT) — An Albertville woman charged with intentional murder pleaded “not guilty” on Monday, May 2.

According to court records, 40-year-old Leslie Kay Sims entered her plea last week at her arraignment hearing. Sims’ attorney, Mark Hopper, and Circuit Court Judge Christopher Abel both signed off on the document.

Sims was arrested in November 2021 after confessing to killing 32-year-old Jana Miller Chatman of Douglas during an interview with police.

Authorities were investigating Chatman’s death after her body was found lying in a ditch next to a crashed vehicle on Dixie Dale Road on November 5. Investigators reportedly found several bullet shell casings at the scene.

Following her confession, Sims was taken to the Albertville City Jail and placed on a $1 million bond. Investigators have not yet released a possible motive.