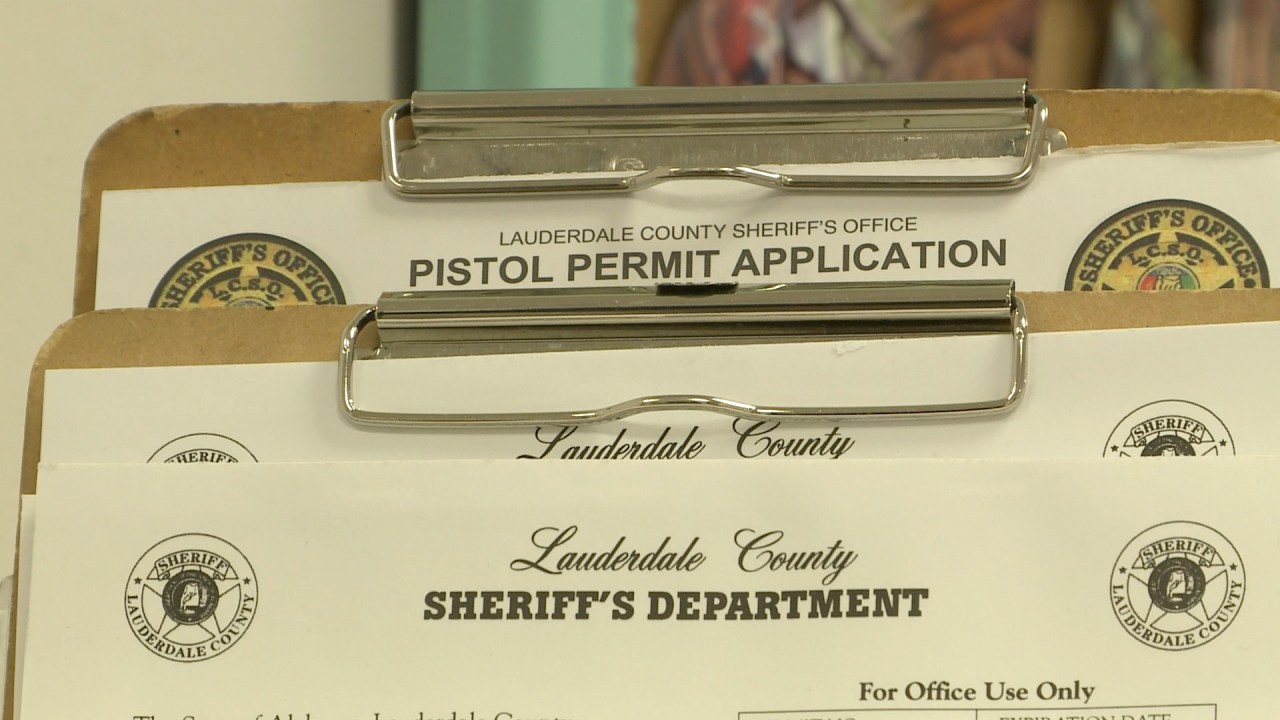 MONTGOMERY, Ala. (WHNT) — Multiple agencies, including the Alabama Sheriff’s Association, will hold a press conference next week to voice opposition to bills allowing “permitless carry” in the state.

ASA said the event’s purpose is to “voice our opposition to the current spate of bills that have been introduced in the 2022 Alabama Legislature to allow ‘permitless carry’ of weapons in this state.”

“We will highlight to the general public how this proposed legislation will allow dangerous criminals to avoid background checks or other security checks,” ASA’s statement read. The group cited the ability for people to carry weapons into schools, businesses, and to keep them openly or hidden in cars as reasons to stop the legislation.

ASA said the bills “pose a grave threat” to law enforcement and citizens as crime rises across the nation.

Rep. Andrew Sorrell, R-Muscle Shoals, is the lead sponsor of one of the bills in the Alabama House of Representatives. Earlier this month he told AL.com the legislation was the “No. 1 bill on the list of priorities for the House Republican Caucus.”

Sorrell told AL.com in December that he expects the bill to pass this time, after introducing it in years past.

“I feel like the support is there,” Sorrell said. “I do think we’re going to see this bill pass this year. And I’m real excited. It’s been a four-year project for me.”

The 2022 legislative session started on January 11.