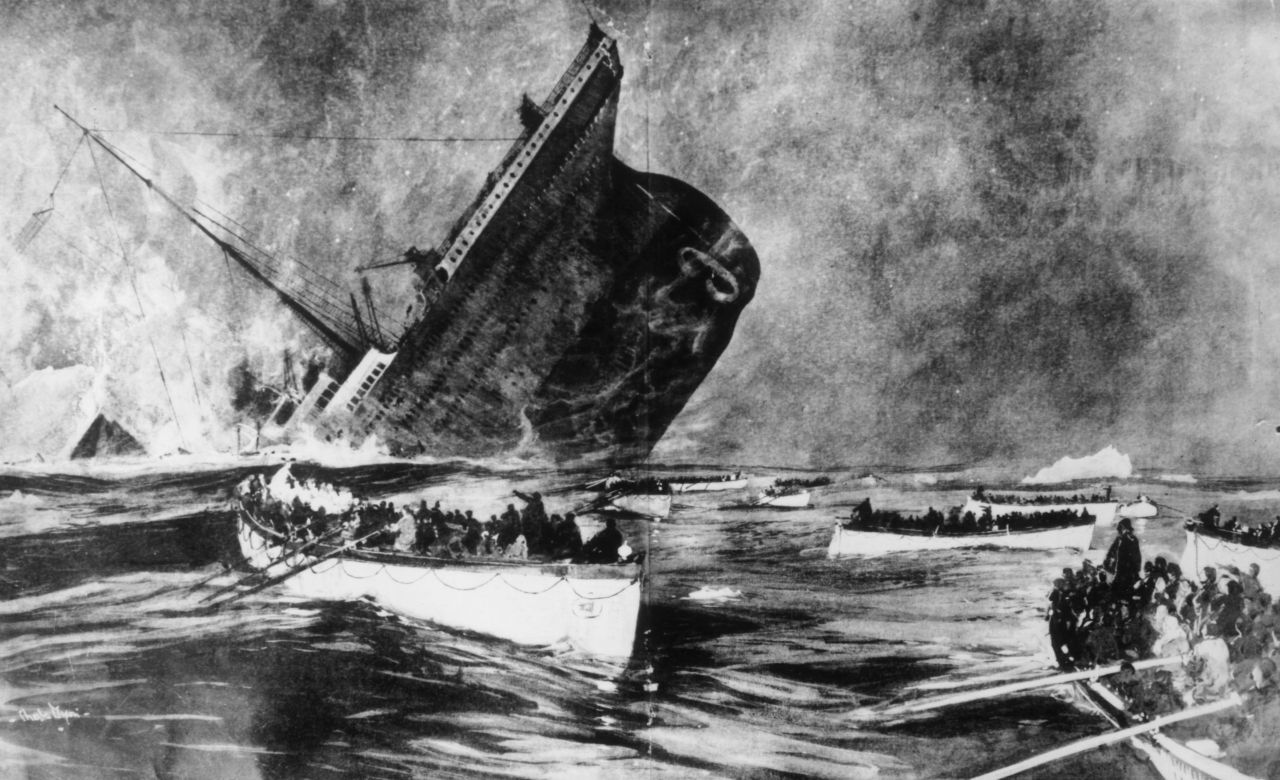 As a girl, Williams and her family would make the trip from Raleigh, North Carolina to visit Caldwell and the family. Caldwell, who was born in 1885, had been both a missionary and a public school principal for decades before retiring. Williams and his first wife, Sylvia, were also on the Titanic when it sank on April 15, 1912.

Williams, now an adjunct professor at Samford University, said that while Caldwell was always charming, full of stories, and never shied away from talking about the Titanic or being one of the lucky ones who survived the sinking. Always with a smile, Caldwell was not smiling when Williams asked him about the people who drowned in the water.

“He was 90 and I said ‘Uncle Al, what about the people in the water,’” Williams said. “He always had a smile, but that smile went away and he turned gray. He said ‘You just have to forget the screams, or you’ll go crazy.’”

Friday marks 110 years that the ocean liner sank in the Atlantic Ocean after striking an iceberg. A total of 1,517 people died as the boat sank while 706–including Caldwell–survived.

To honor the 100th anniversary of the end of the Titanic, Williams wrote a book about Caldwell and the disaster in 2012 called “A Rare Titanic Family: The Caldwells’ Story of Survival.”

“It was the most fun summer I’ve ever spent,” Williams said about writing the book.

Williams said that Caldwell, who died in 1977 at the age of 91, would always talk about what he remembered about the Titanic. However, while researching the book, there were things she learned that she had never heard before.

“We didn’t know much about Sylvia,” Williams said about Caldwell’s first wife, whom he divorced in 1930 and later married Jennie Whitt Congleton.

Another thing Williams learned was that one reason Caldwell and Sylvia were on the Titanic was that they were trying to leave their work as missionaries in Bangkok, China. When the ship went down, the Caldwell lost everything they had carried with them, including $100,000 in gold coins that were their life savings.

“That’s still at the bottom of the ocean,” Williams said.

Williams said that while there was some trauma Caldwell still lived with decades after the Titanic went down, she had nothing but warm memories about him.

“He was just someone you enjoyed being around,” she said.

Williams claims the Caldwell’s Titanic experience became part of cinema history that was included in part of the 1997 movie, “Titanic,” starring Leonardo DiCaprio and Kate Winslet. In the movie, one character uttered this line about the ship: “It is unsinkable. God himself could not sink this ship.” However, Williams said the Caldwells were actually told that early on.

“In reality, that was said to my great-uncle’s wife,” she said. “She was skeptical. She saw the deckhand carrying luggage and he said ‘Yes, lady. God himself could not sink this ship.”