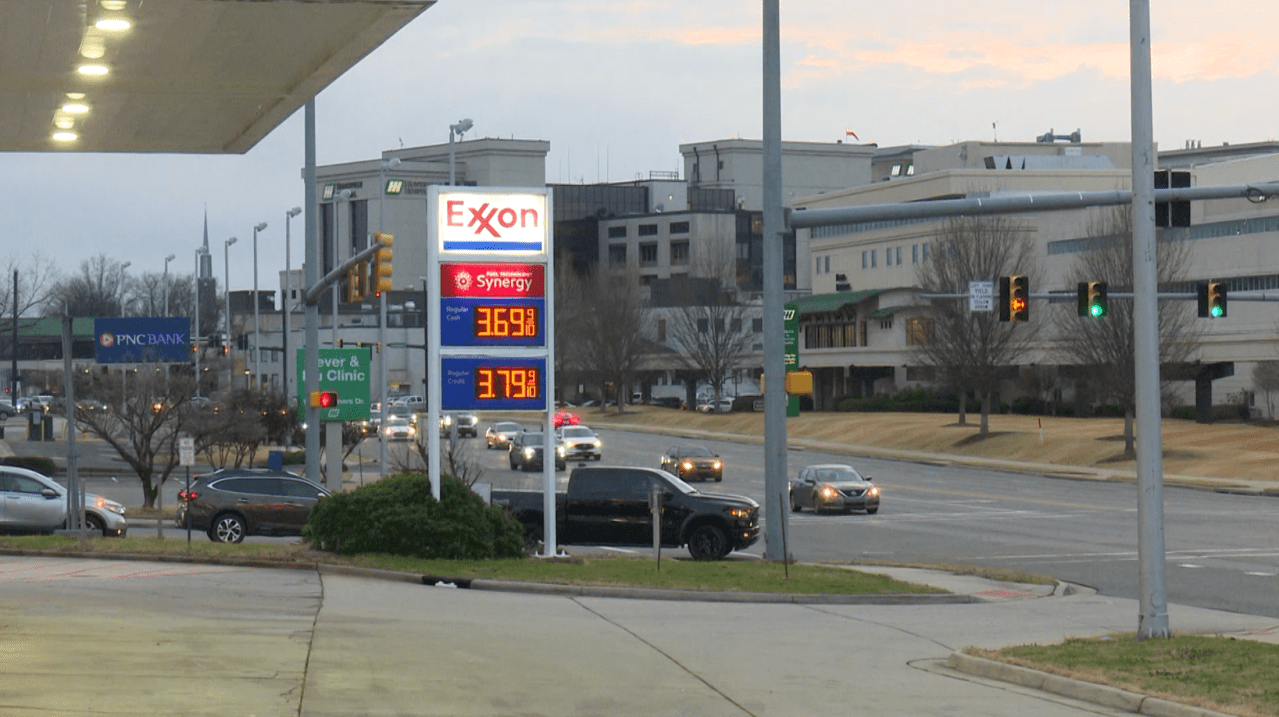 HUNTSVILLE, Ala. (WHNT) — The Russian attacks on Ukraine are having a major impact on the price of gas in the state of Alabama.

For more than a month, experts have said that the conversation around Russia’s invasion have been driving oil prices up. As a result, those experts say that Alabama and other states could see record highs in gas pricing.

“First and foremost, the price of oil took a big jump today which is hardly unexpected,” Patrick De Haan of GasBuddy tells News 19.

De Haan says as early as Thursday morning the price of oil jumped 8%, which drove up the wholesale price of gas from 10 to 16 cents a gallon nationwide and Alabama.

“The primary reason for this is that Russia is the number one exporter of natural gas in the world as well as the number two exporter of crude oil in the world,” explains George Liber, a professor of history at the University of Alabama at Birmingham (UAB).

Liber says Russia will almost certainly slow down the delivery of crude oil to the rest of the world if not just shut them out temporarily. The result will cause an escalation in gas prices that could jump another five to 10 cents at local gas stations or a few cents a day for the next week.

“This conflict has very serious ramifications because these two countries, Russia on one hand and Ukraine on the other, have a footprint in the economy of the world,” said Liber.

De Haan says that gas prices were starting to level off as the temperature outside warms up. But, now the nation could be looking at prices in some states that could possibly shatter their record highs.