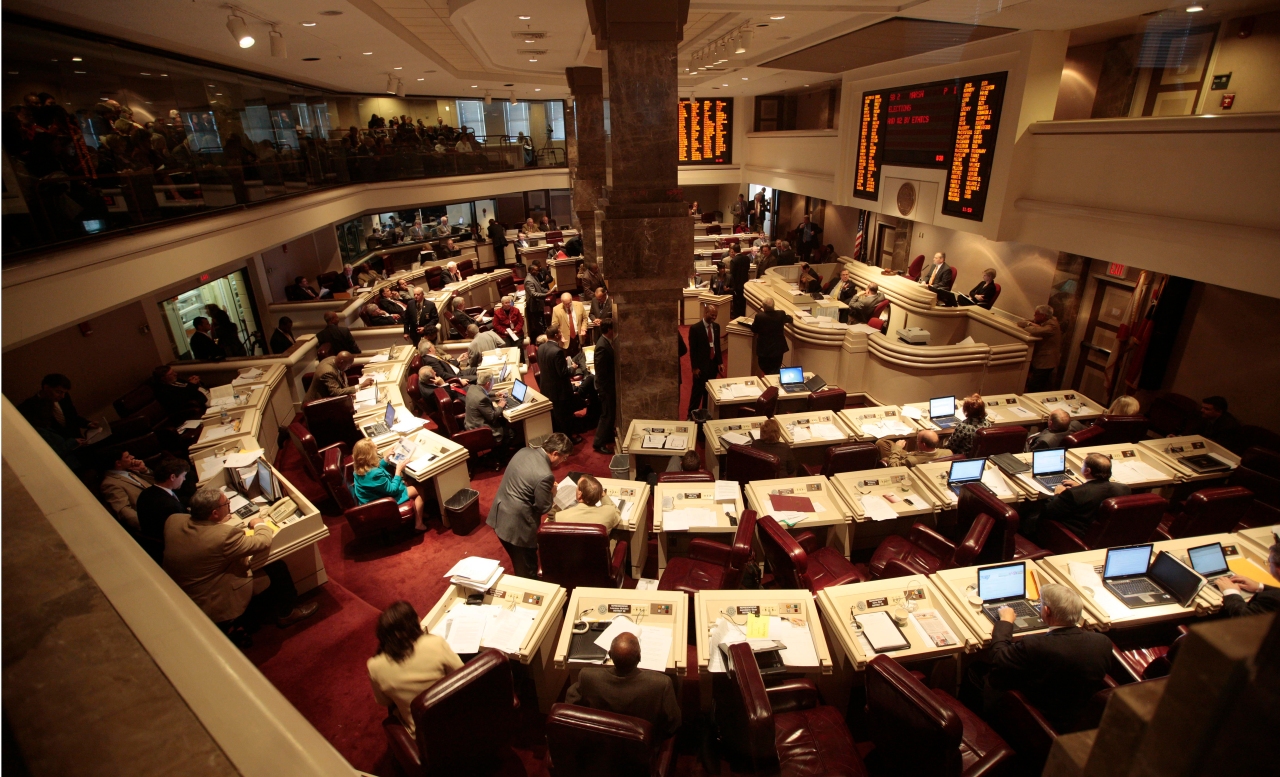 MONTGOMERY, Ala. – The Alabama Legislature is again considering a bill that would end the requirement that an Alabama resident needs a permit to carry a pistol, House Speaker Mac McCutcheon is among the sponsors.

House Speaker McCutcheon said the measure they’ve put together, House Bill 272, addresses concerns of business owners, by allowing employers to decide if an employee can carry their gun and require permission for guns on private property.

“We’re not against the sheriffs and we understand exactly why they’re sharing some of the things they’re sharing with the public. We’re not against law enforcement at all, there are several of us in the legislature, our careers were in law enforcement, so we respect that. But at the end of the day, we took a deep dive, we came up with House Bill 272, which is the bill that we’re moving now,” said Speaker McCutcheon.

McCutcheon added if the bill passes out of committee he expects it to come to the floor for a vote.

House Bill 272 can be read in its entirety here.