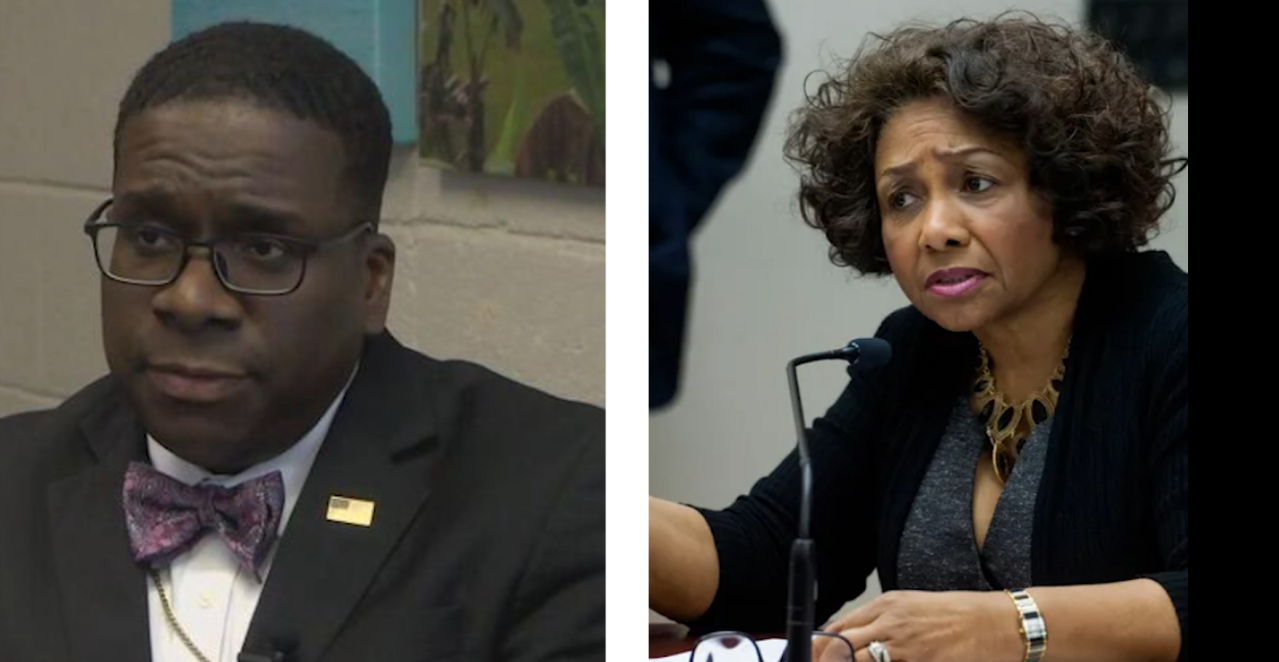 ALABAMA (WHNT) — Lawmakers across the state of Alabama reacted to the deadly shooting Tuesday at a Texas elementary school that left at least 19 children dead, along with two adults.

Before the state primary election and throughout the voting campaign, each candidate running for statewide office made a promise to Republican voters of protecting the Second Amendment.


Zeigler, Allen in GOP runoff for secretary of state

Now, some Alabama lawmakers are advocating for drastic changes to existing gun laws which they say are in the governor’s hands – while also protecting gun rights.

Governor Kay Ivey says the right-to-carry a gun is part of Alabama law. After the latest mass shooting, lawmakers in the state say that it’s time to amend the laws.

“The issue is not the Second Amendment,” said Britt. “Guns aren’t the problem. We’ve got to really drill down and take a look at people.”


What we know about the Texas school shooting timeline

In March, Governor Kay Ivey signed a bill that would allow people in Alabama to carry concealed weapons without a permit, ending a long battle between gun rights and law enforcement. That same month, the Alabama Senate approved a bill during the legislative session that would forbid law enforcement from carrying out executive orders by the Biden Administration aimed at reducing gun violence.

“We need to see where there is a balance between the right to bear arms and sensible gun laws in place,” said Will Boyd, Democratic candidate for U.S. Senate.

Boyd urges federal lawmakers to take a second look at the strong gun laws in the state. Boyd as well as Alabama Democratic lawmakers say getting the guns into the hands of the wrong people needs to be addressed.

Is this the legacy we are leaving for the next generation? Because now you’re saying we don’t need to know who’s buying it.

Just go to the gun store and buy it from somebody else because you don’t need to have a permit. The police are saying to ‘you are tying our hands.’

Lawmakers contend that the Alabama gun laws will draw national attention, but say it’s up to the voters to speak up about the mass shootings in order to make law changes stick.