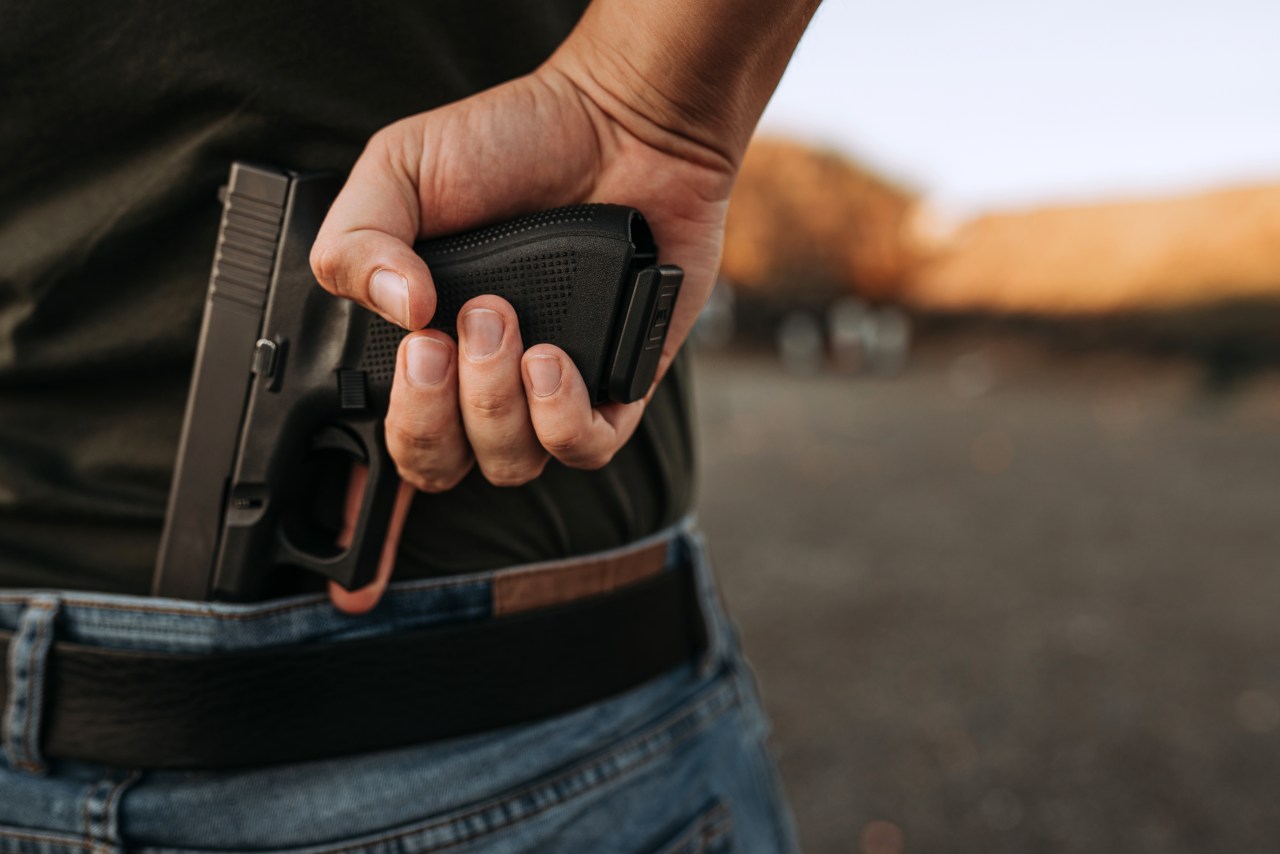 MONTGOMERY, Ala. (AP) – The Alabama House of Representatives could vote soon on legislation to do away with the requirement for a person to get a permit to carry a concealed handgun in public.

House Speaker Mac McCutcheon said there is a good chance representatives will vote on the bill as early as Tuesday. House Republicans, who hold a large majority in the chamber, have named the legislation as a priority for the year.

The bill would do away with permits for people who carry a handgun under their clothes or in a purse or bag when they go in public. It would also do away with the current requirement for people without concealed carry permits to keep handguns unloaded and secured when driving.

The bill has been championed by gun-rights groups who argue that people shouldn’t have to get a permit, which requires paying a fee, to carry a handgun they legally own. State sheriffs and other law enforcement officials have opposed the legislation, arguing that the permits provide a crucial tool to combat crime and enhance public safety.

There are 21 states that allow concealed weapons in public without a permit, according to Stateline, an initiative of the Pew Charitable Trust. If approved in the House, the bill will then go to the Senate.