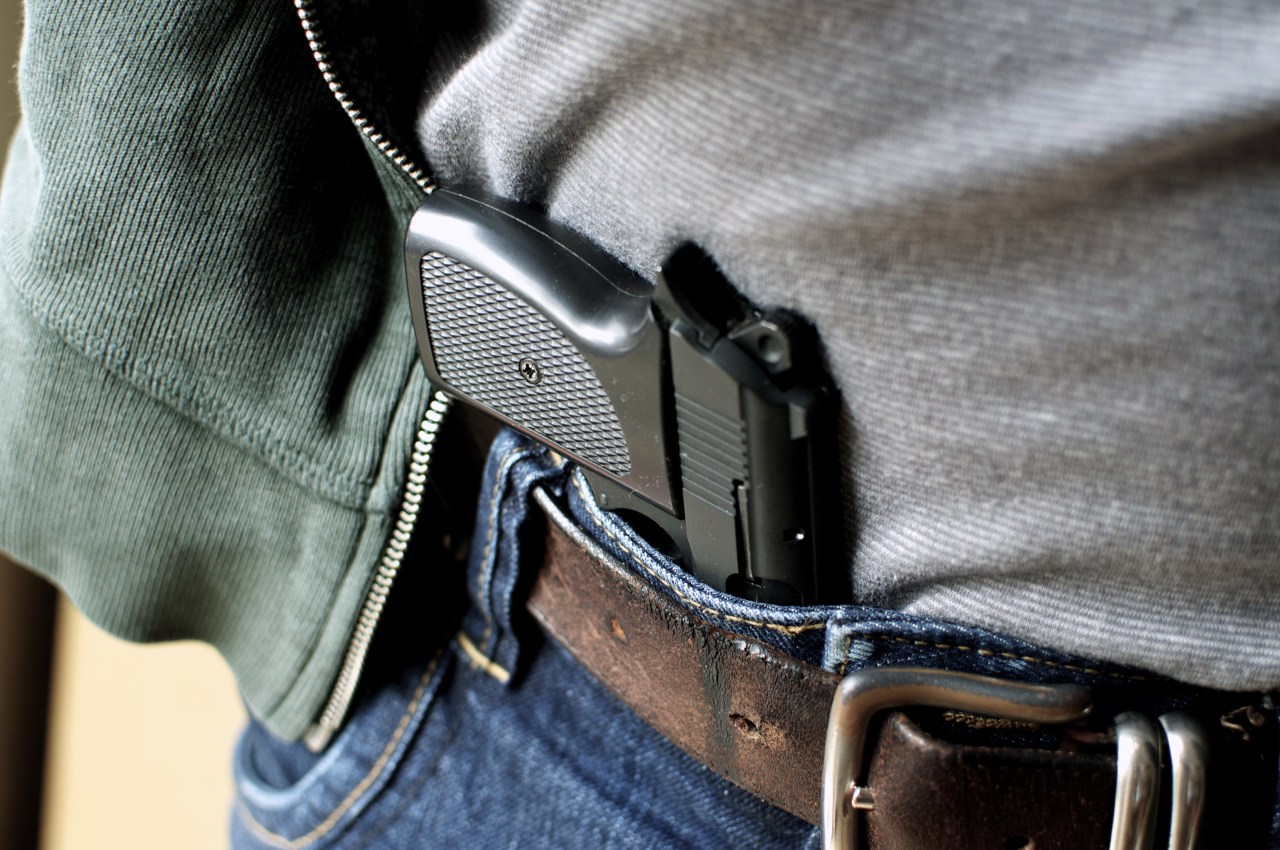 MONTGOMERY, Ala. (WIAT) — The Alabama House of Representatives has approved a bill that would allow residents to carry concealed handguns without a permit.

The bill passed 65-37 Tuesday. The proposal now heads to the Alabama Senate for final approval before being sent to Gov. Kay Ivey’s desk to be signed into law.

Officially known as House Bill 272, the proposed law has been called a top priority by House Republicans since the legislative session began earlier this year.

While the bill passed the house convincingly, local law enforcement agencies have expressed opposition to the bill.

The Alabama Sheriffs Association, the Association of County Commissions of Alabama, the Alabama Association of School Resource Officers and other agencies held a press conference outside of the Montgomery State House back on Feb. 1 to express the dangers the bill could bring.