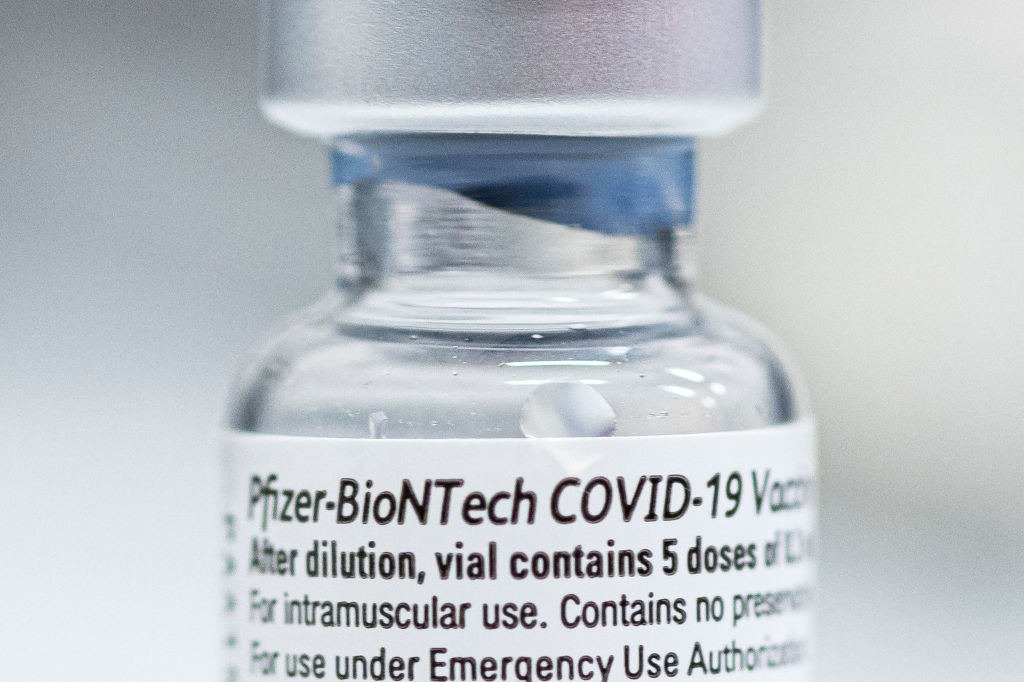 (WHNT) — While COVID-19 vaccines have been available to most Americans for over a year, one group remains uncovered – children under the age of five.

On Friday, Pfizer announced that it would be halting the production of its vaccine for kids ages six months to four years old. The vaccine has been well-received in young children, but the third dose is not offering as much protection as the company hoped for.

“The people that are in charge of making these recommendations are very focused on the two major targets, safety and ethnicity,” said Dr. Wes Stubblefield of the Alabama Department of Public Health (ADPH).

Parents will now have to wait a little longer for a COVID-19 vaccine for their children under five. After Pfizer saw that the last dose of their vaccine series wasn’t reaching the desired protection level, production was halted.

“Maybe by April we’ll see the data on the third dose and it will look better,” Stubblefield continued.

Rather than release a partial vaccine series, the Food and Drug Administration (FDA) decided it would be best to wait on more data. Stubblefield says after those results come in, federal regulators will look over the results, and then they could start to recommend it for the youngest population.


FDA postpones meeting on Pfizer COVID vaccine for kids under 5

“After that two month interval, it would be 21 days apart [from] the first two and then two months for that third one,” Stubblefield said. “This would just be for the health kids at that very small dose, instead of going ahead and just doing it now. That decision was theirs and that’s what they made.”

“Again watching closely, talking to their doctor and pediatrician, they family practice doctor, their specialist and making sure that they are keeping their children safe,” concluded Stubblefield. “This would be for any of those diseases, especially COVID since it can be so serious.”

Pfizer expects to have full data for the impact of that third shot by early April.