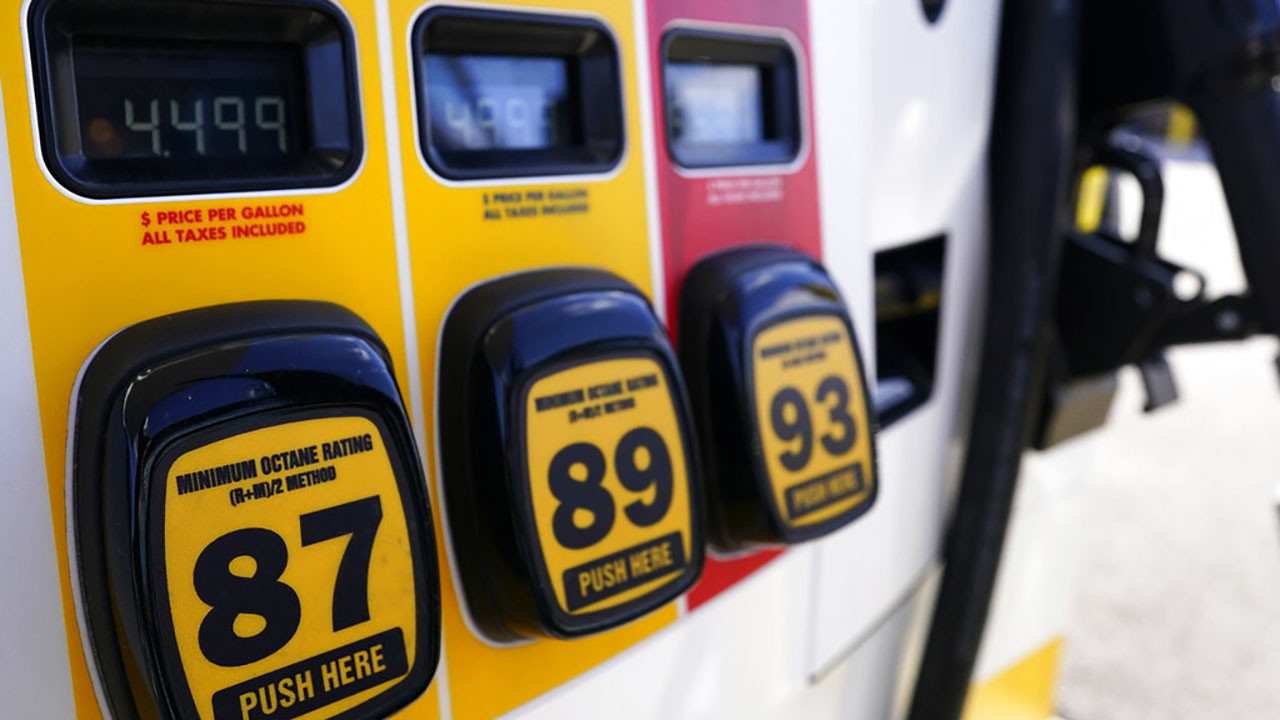 HUNTSVILLE, Ala. (WHNT) – The average gasoline price in Alabama has risen 18 cents per gallon in the last week, averaging $4.03 on Monday morning, according to data from AAA.

“That’s up $.18 a gallon from just a week ago in probably about $.12 a gallon just over the weekend,” says AAA Spokeperson Clay Ingram.

Ingram says experts expected prices to rise ahead of summer travel but the jump was quicker than anticipated.

“Our crude oil prices have not jumped up over the last week or so they’re there still a little over $100 a barrel, which is where we’ve been now for the past several weeks. So, this much of a jump was a bit of a surprise,” says Ingram.

“Those are determined by supply and demand, and the situation in Ukraine is causing crude prices to jump up quite a bit. We’re all pretty familiar with that story and that’s been in play now since February… but still our pump prices seem to be quite a bit higher than they were last time our crude prices were at this level,” says Ingram.

On May 8, the G-7 leaders committed to “phasing out or banning the import of Russian oil,” according to the White House fact sheet. The U.S. has already banned imports of Russian oil and natural gas, but European nations are far more reliant on Russian energy exports.

“If Europe starts to boycott Russian fuel and crude oil and most of the supply they get in Europe comes from Russia then that’s going to change the global demand and that’s gonna probably drive crude oil prices up even higher. Which again, won’t give affect our supply here in the U.S. but it will affect our prices here in the U.S. Because we have to pay that global price just like everybody else in the world does,” says Ingram.

Ingram says while President Biden’s call to release oil from Americas strategic reserve is helpful, in the grand scheme of things it makes a very small difference in the price at the gap pump.

“The only time they can impact the prices by is releasing some of the strategic reserves, which he’s doing and and that does help some, but it is not enough to to counteract the situation going on with the Russian and Ukraine,” says Ingram.