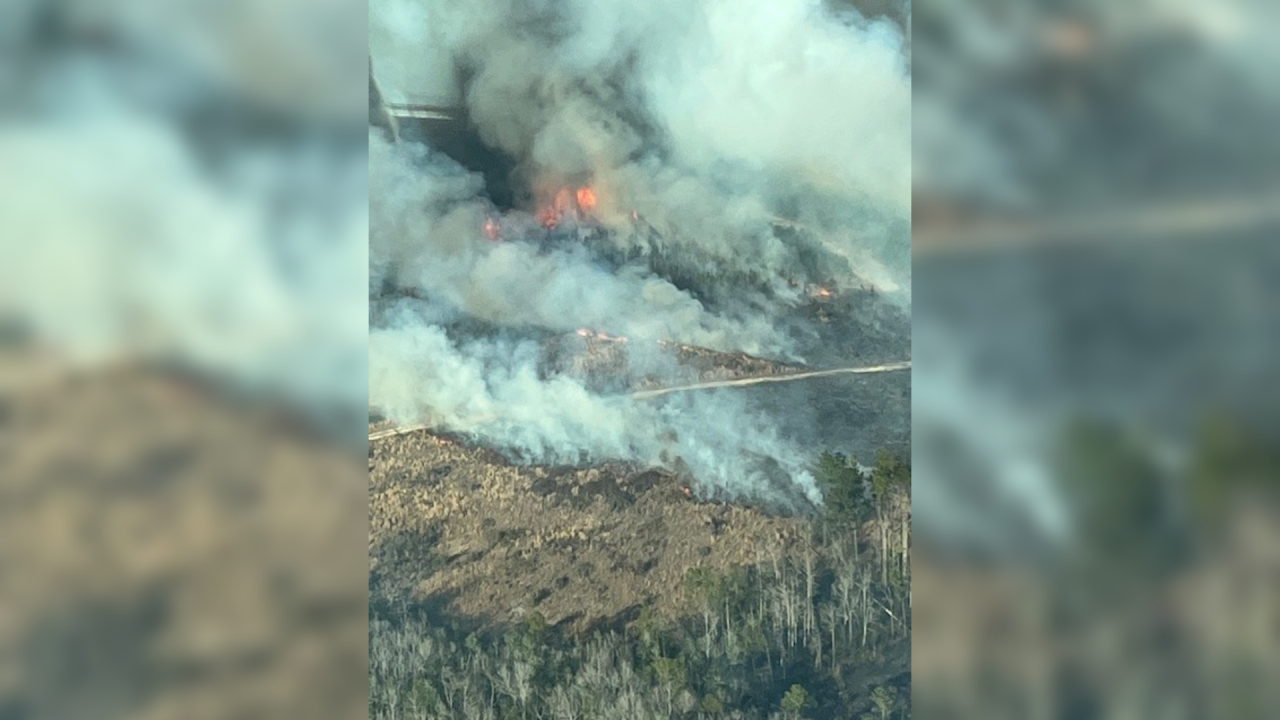 (WHNT) — Alabama forestry officials say they battled over 200 wildfires in a six-day period this month. The blazes burned a combined 5,636 acres statewide.

According to the Alabama Forestry Commission (AFC), from Thursday, February 10 to Wednesday, February 16, officials fought 205 wildfires Madison County all the way to Mobile. AFC officials said the fires were fueled by dry, warm, and windy conditions across the state.

Eight of those wildfires were over 100 acres in size, with four of them exceeding 200 acres. A blaze in Perry County on February 15 and 16 spanned more than 1,600 acres.

AFC said a 35-acre fire in eastern Madison County required the assistance of multiple agencies on Tuesday, February 15. A helicopter with the Alabama Law Enforcement Agency (ALEA) made water drops on the blaze ahead of Thursday night’s heavy storms, though the area’s rough terrain made it harder to contain the fire. The Alabama A&M “Fire Dawgs” also assisted on the blaze.

AFC officials said rain in the upcoming week should extinguish active fires and lessen the threat of new ones popping up.