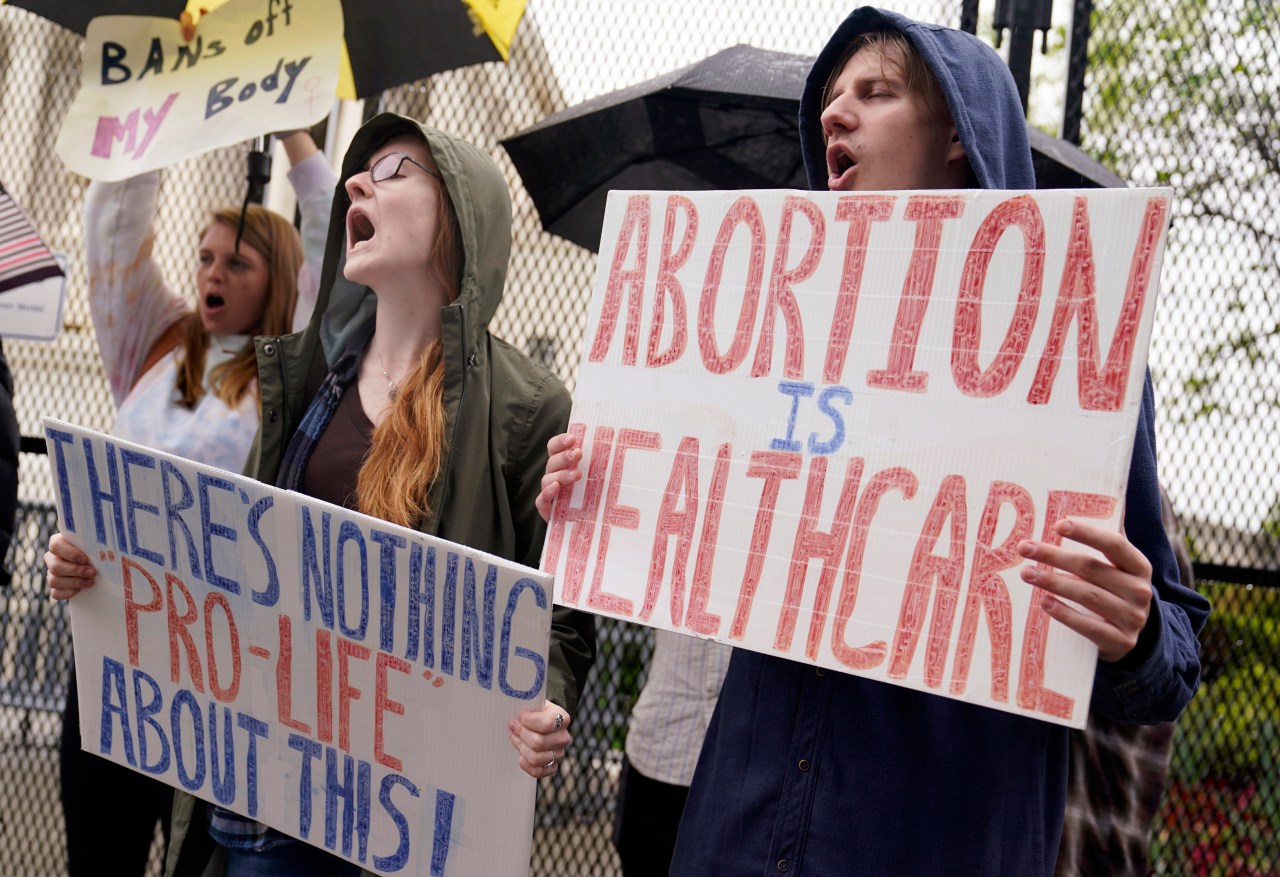 ALABAMA (WHNT) — Democratic lawmakers say the decision to overturn Roe v. Wade is not a surprise, but there is both fear and outrage in the party as a result of the landmark conservative decision.

Many Democrats argue that the decision abruptly puts women’s lives, and the lives of their families, in jeopardy.

Democratic lawmakers and community leaders are outraged by the decision, saying that changing a 50-year-old law will alter the course of life in the state as we know it.

“I don’t think there’s any room for a government official to dictate to families. Even if it’s just a family of one, on what they should do with their bodies,” said Reverend Dexter Strong of the Monte Sano United Methodist Church.

Strong also serves as political director of the Alabama Democratic Party. Strong views the decision as an attack on women’s rights and the dream of American freedom.

“I was hopeful and continue to be hopeful that someday we’ll learn from the lessons of history, but today is one of those days where we have to stare the truth in the face,” Strong tells News 19.

The truth is that many of the medical protections for women and minorities that were in place for Roe v. Wade are on the table to be abolished.

“I would tell you that it is dangerous, and not a great day for America,” replied House Minority Leader Anthony Daniels.

Daniels proposed an amendment to the Alabama Abortion Rights Bill that would allow abortions in cases of rape and incest, but it was rejected by the house in 2019.

“There will certainly be a lot of unintended consequences like the rape and incest exception not being granted. I think this sends a dangerous message for states like Alabama,” said Daniels.

Reverend Strong agreed. He told News 19, “I believe if you have not had to cancel a family who’s dealing with that agonizing decision, and if your body is not on the line, you have no place in those conversations.”