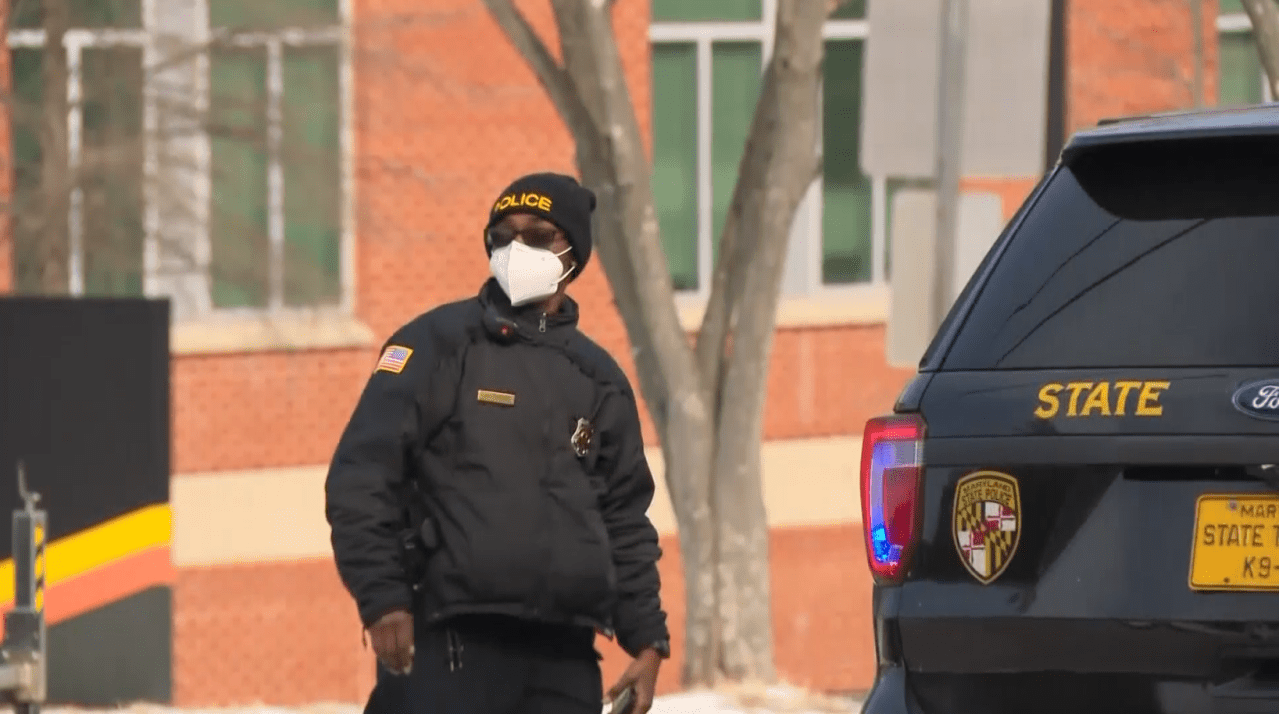 (WHNT) — Fisk University in Nashville Tennessee cancelled classes on Monday after yet another bomb threat to an historically Black college or university. It’s the 20th such threat in the past two months.

These disturbing threats of violence have shaken the Historically Black colleges and universities (HBCU) community and Alabama civil rights leaders are speaking out.

“Unfortunately, this is part of a long legacy,” said April England-Albright, a civil litigation attorney based in Atlanta.

Since the first day of Black History Month, these threats are still happening. Civil rights activists and community leaders held a virtual discussion to ease fears and to map out a plan to make their voices heard before history repeats itself before it’s too late.

Monday was also the fourth time that Howard University in Washington D. C. was threatened in the past two months. Black civil rights leaders in Alabama say these acts reminds us that the bomb threats against Black learning institutions and houses of worship are deeply rooted in American history and should not be taken lightly.

Leaders believe that because of history, now is the time to ramp up the laws for these criminal acts of discrimination.

“Historically this is the correct moment to right the wrong because it’s not a quota, it’s something that should have already happened,” said Albright.

Thompson believes that these threats to American institutions should be a moment to revisit how Black history is taught is schools.

A “shelter-in-place” order was issued Monday morning for students, faculty and staff at Fisk University in Nashville. Although there were no bomb materials found, the threat has shaken the HBCU community.