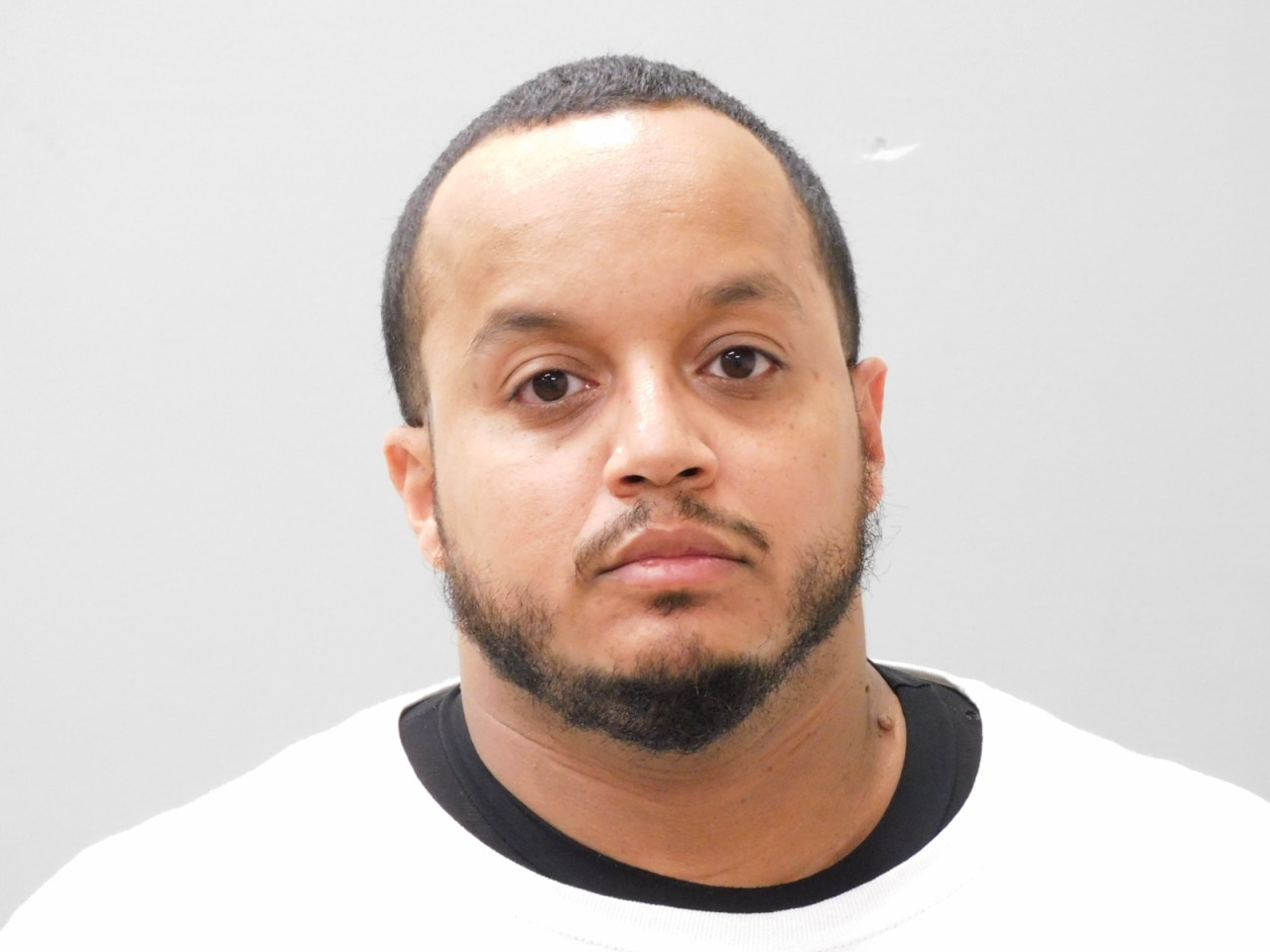 HUNTSVILLE, Ala. (WHNT) — An Alabama A&M spokesperson confirmed with News 19 that one of their public safety officers was arrested for sexual abuse and enticing a child on Monday.

Ismael Roldan, 37, was arrested without incident after an investigation by the Huntsville Police Department.

“The charges against officer Ismael Roldan were unrelated to his role as an officer at AAMU,” Alabama A&M said in a statement.

Roldan was charged with second-degree sexual abuse and enticing a child. He was booked into the Madison County Jail and bail was set at $3,000.

“Alabama A&M University has confirmed that a law enforcement officer in its Department of Public Safety was arrested without incident on February 21, 2022, by the Huntsville Police Department following an investigation.

The charges agaisnt officer Ismael Roldan were unrelated to his role as an offier at AAMU. The individual is presumed innocent until proven guilty in a court of law, and the officer has been placed under administrative leave February 22, 2022, pending further invesitgation”

According to records, Roldan was released Tuesday after posting bond.

No further information was released as Huntsville Police continues to investigate.