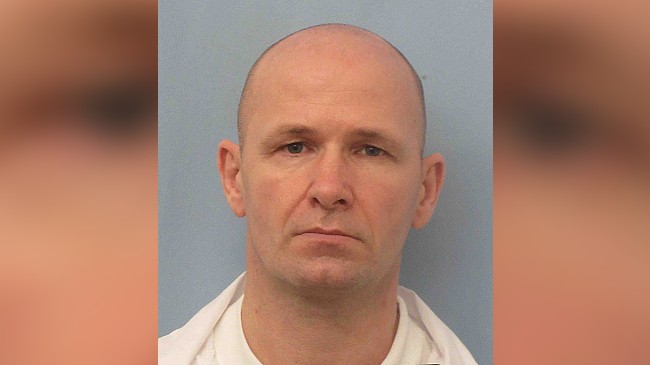 MARION COUNTY, Tenn. (WHNT) — Authorities in Tennesse say an inmate who has escaped multiple times has escaped yet again and could be in Alabama.

48-year-old Johnny Lewis Payne was able to flee from custody on Saturday, as he was being transferred from the Marion County Jail to the Moccasin Bend Mental Health Institute, according to the sheriff’s office.

Payne had escaped from the Elba Community Based Facility in Coffee County, Alabama on June 2, according to the Alabama Department of Corrections (ADOC). He was serving a 20-year sentence for receiving stolen property, a crime he was charged with committing in Jackson County in 2012, as reported by AL.com.

Payne was captured in Tennessee a few days later when he surrendered to deputies without violence.

He was being held at the Marion County Jail for several charges, including carjacking and receiving stolen property, after authorities say he stole a city truck in Elba and drove it to Talladega. That truck has not been found.

In Talladega, police said Payne stole a water truck from a construction site and drove it to Marion County, Tennessee where he was arrested.

ADOC reports Payne to be a bald white male, standing around 5’9, weighing about 170 pounds with blue eyes.

If you have any information on the whereabouts of Johnny Payne, ADOC asks you to contact your local law enforcement agency, the Marion Couty Sheriff’s Office, or ADOC at (800) 831-8825.