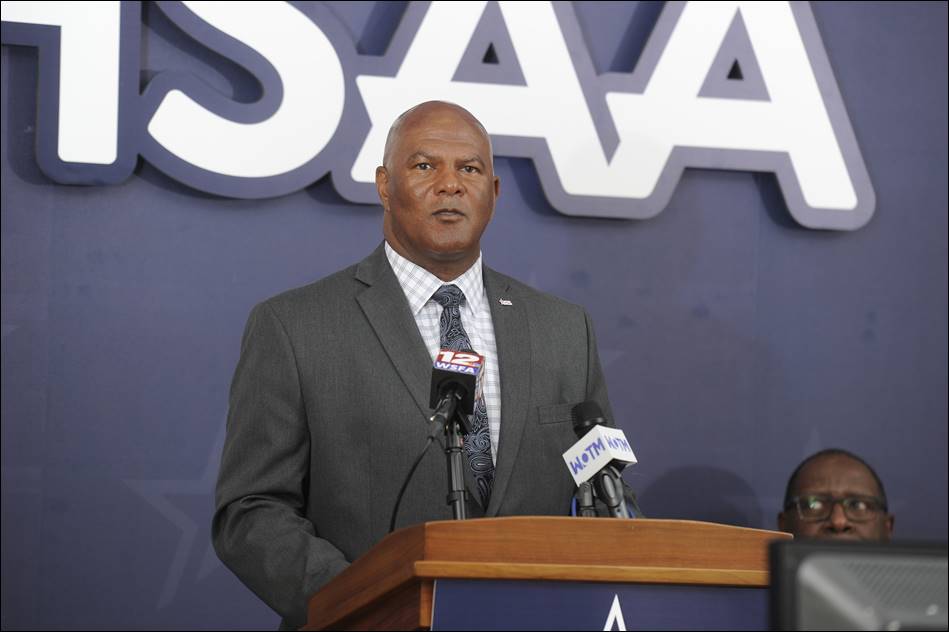 AHSAA Executive Director Alvin Briggs sent his response Thursday. He opened his letter by saying, “While AHSAA guidelines do not normally allow me to respond to outside inquiries about student eligibility or actions assessed to member schools, as the Honorable Governor of the State of Alabama, I felt a response would be important in this case.”

Briggs said there were concerns from the AHSAA’s Central Board when Oakwood applied to join in 2017 because the school is a Seventh Day Adventist organization that observes the Sabbath from sunset on Friday until sunset on Saturday and many championship events are held on Fridays and Saturdays.

Briggs also said throughout his letter that the AHSAA was simply following the agreement that had been signed in 2017 when Oakwood became a full member of the AHSAA.

“The AHSAA has over 414 high schools, 288 middle schools, 150,000 student-athletes and close to 10,000 championship contests in 27 sports for boys and girls. Granting an exemption or making an exception for any reason, every time one is requested, would be chaotic.”

Briggs ended the letter by thanking Ivey for her concern for student-athletes. His full letter to Gov. Ivey can be read here.

The team has accepted an invitation to visit the State Capitol, a date has not been set for that visit yet.